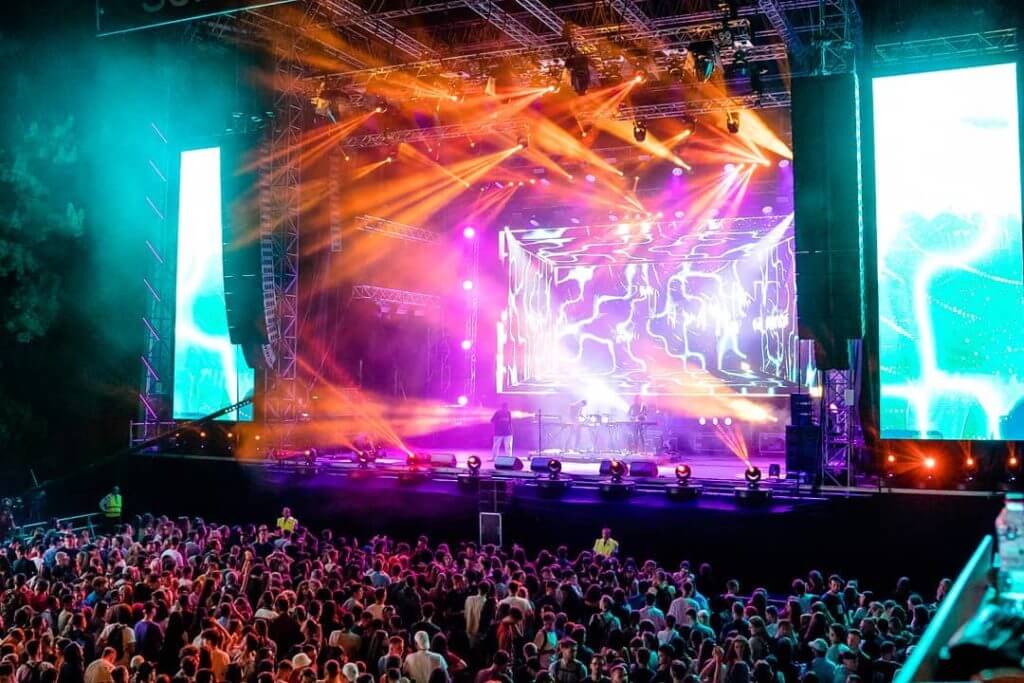 On the 10th, 11th and 12th of August 2018, the power of music as the universal language, gathered approximately 45,000 attendees on the second edition of Sunny Hill Festival. Each day, around 15,000 people (20% out of which foreigners) visited Germia Park to attend a once in a lifetime opportunity of listening to their favorite artists perform, for the first time in Kosovo. A new moment was reached, culturally to say the least, where the new country hosted the most famous names in music of our time.

In such a short time, Kosovo went viral. The most prestigious newspapers and news outlets mentioned Kosovo, this time for good – its Sunny Hill Festival. The New York Times wrote a lengthy article, describing the importance of the festival for our country-in-the-making. Kosovo claimed a trending hashtag on Twitter, while during the period, it was mentioned 25% more online.

As we had anticipated, Sunny Hill helped headline Kosovo on the most relevant media of the world, and has since become a synonym of Kosovo’s Western endeavors and its young demographic, as the most significant value with which we can represent at the international audience. 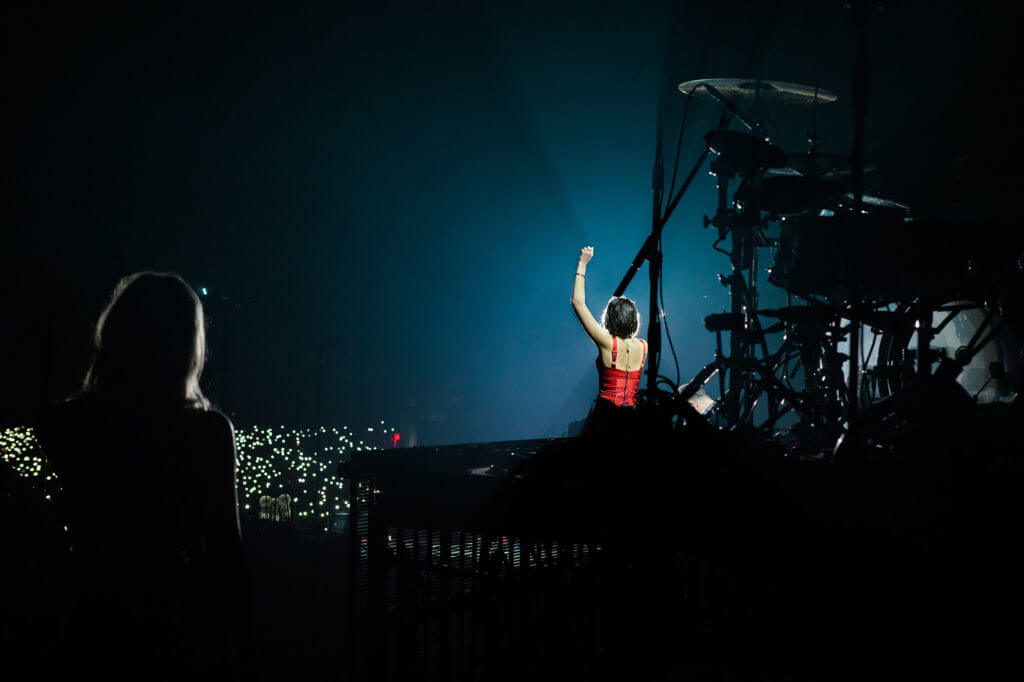 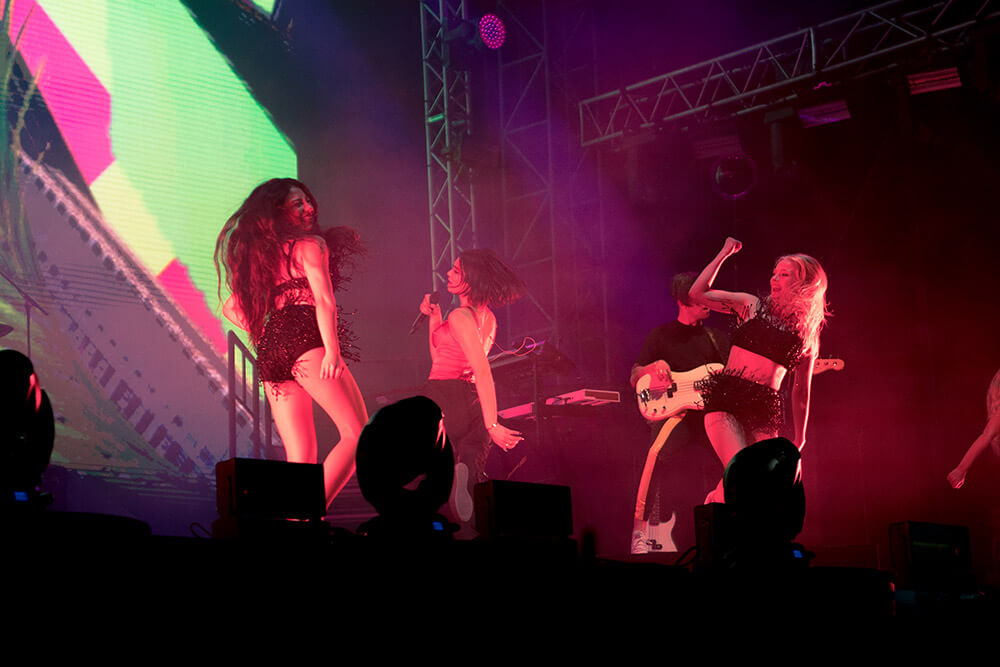 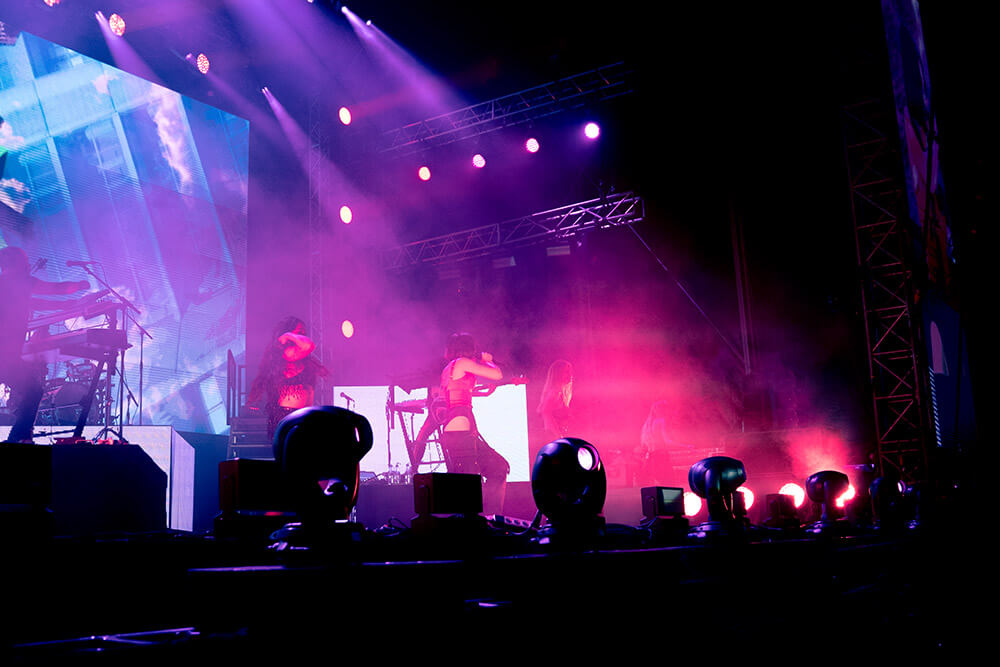 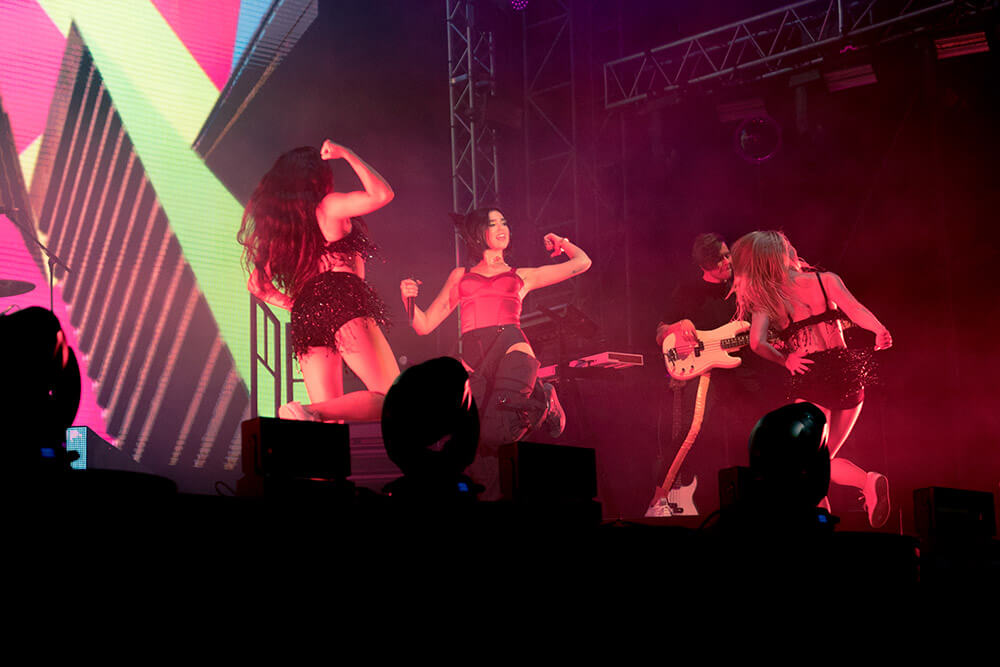 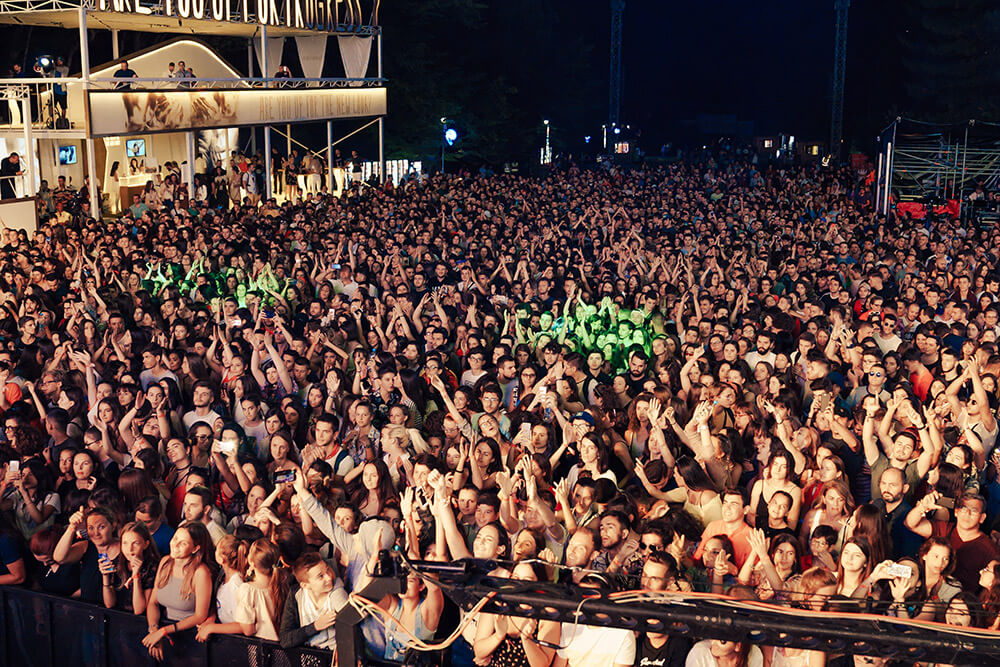 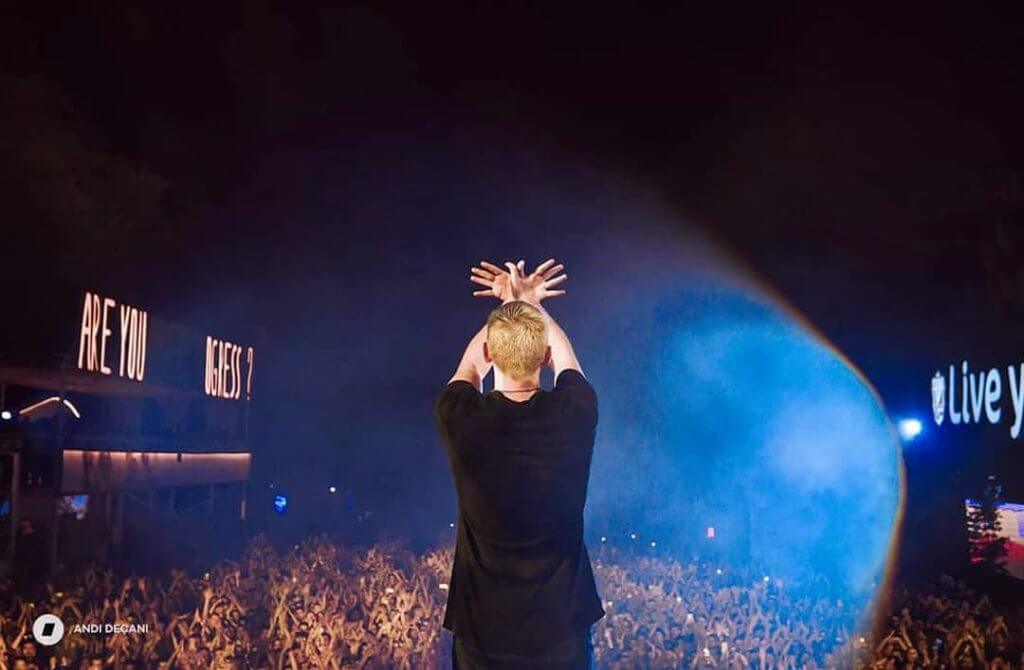 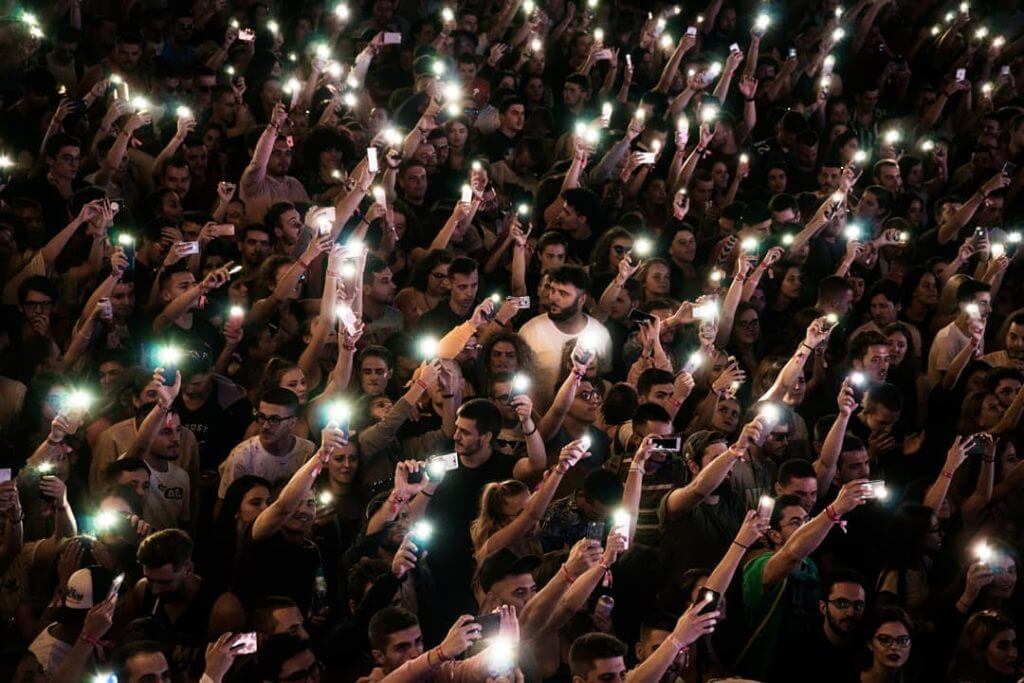 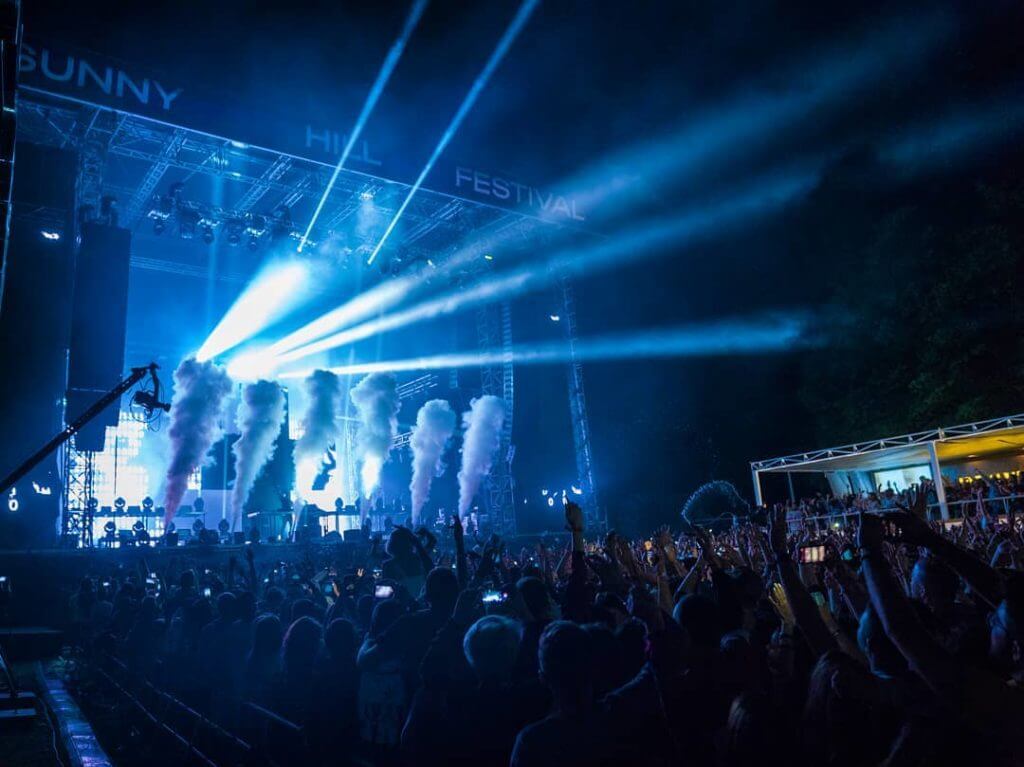 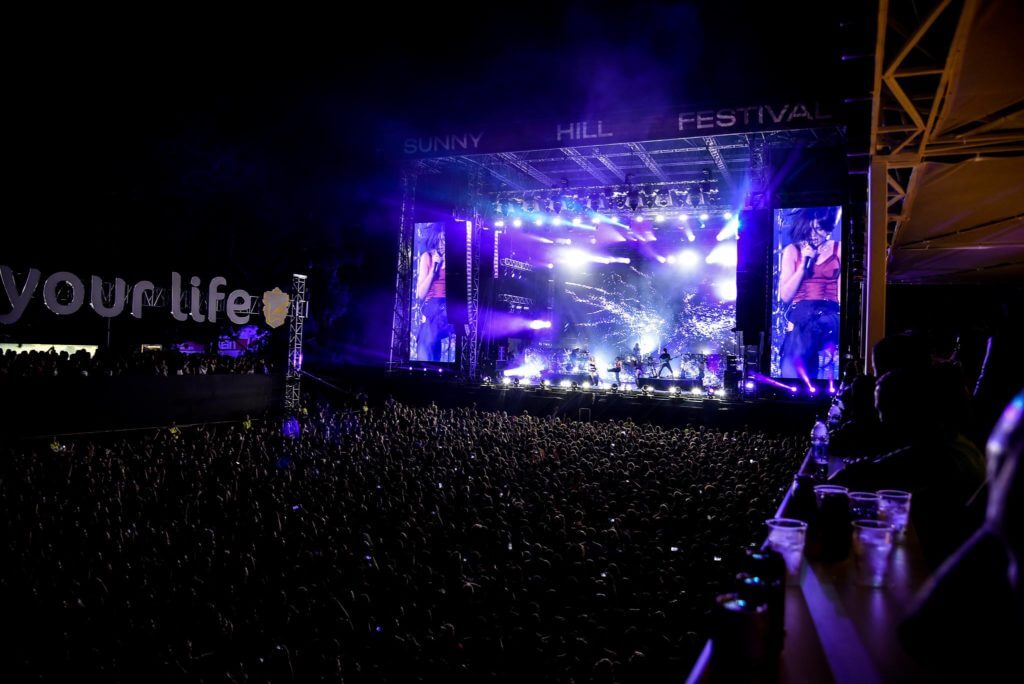 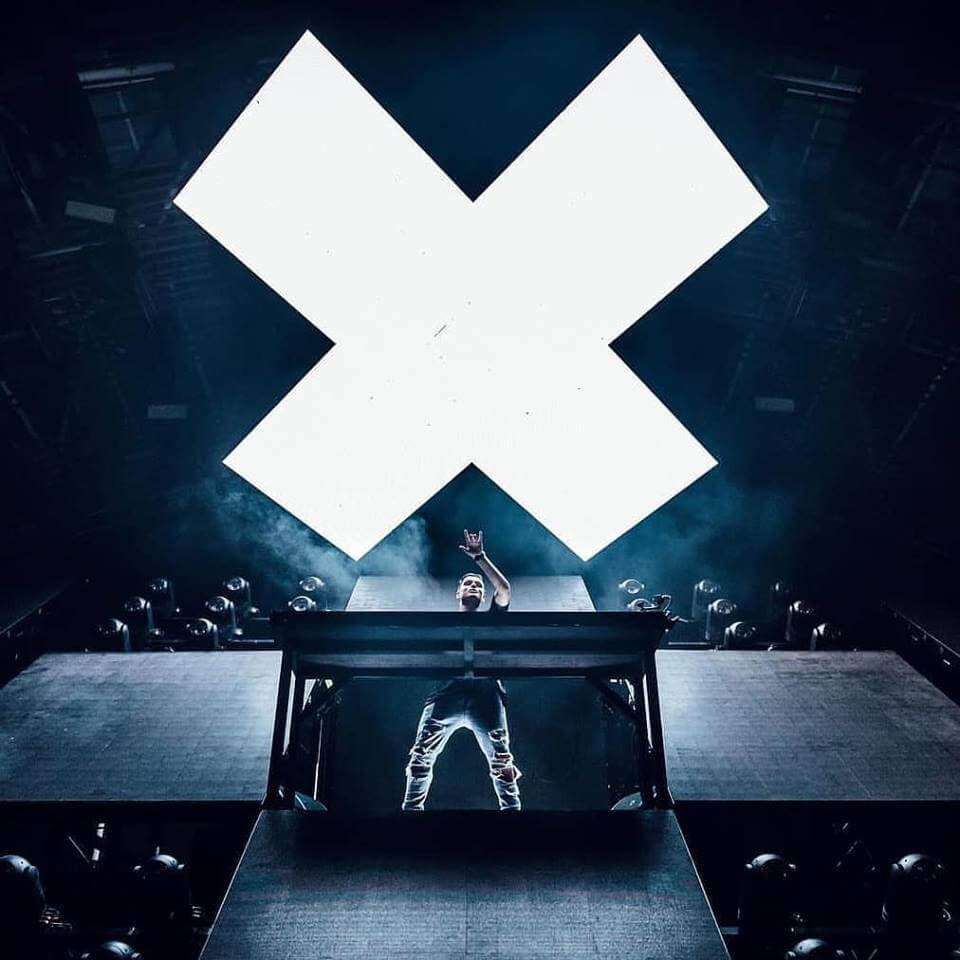