DUA LIPA TO PERFORM FOR THE FIRST TIME IN KOSOVO

Dua Lipa is a British born singer/songwriter who is currently enjoying an uprising success in the music industry. She comes from an Albanian family from Prishtina – Kosovo and has a great fan base in Kosovo and Albania.

Besides being a singer/songwriter she is well known for her unique style and being tipped as the british pop queen in the making. Songs like “Be the one”, “New Love”, “Last Dance” and recently “Hotter than hell” were greatly perceived by the public and have enjoyed a great success.

These songs has reached double-platinum sales throughout Europe (Holland, Germany, Belgium, Italy, Switzerland), and currantly holding Nr7. in ITunes Chart in United Kingdom Dua Lipa has developed under a world renowned TAP Management and her artistic progress has been under supervision of some of the world renown artists such as Lana Del Rey and her work appreciated by artists such as Maroon 5, Coldplay etc.

The artists recent live performances around the world, being featured in most of the biggest well known festivals such as the Glastonbury Festival, Wireless Festival, Secret Garden Party, Lollapalooza, Lowlands and many more, further prove our claims that the success of the concert is unquestionable. 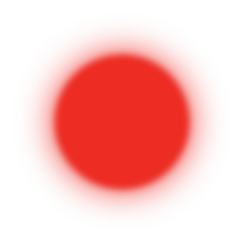