The region was stunned!

The second edition saw some of the biggest names in the modern music industry become part of the Sunny Hill Festival history.

Our night one headliner was none other than one of the most sought after artists in the world MILEY CYRUS, as the first International Female Artist to visit Kosovo.

In addition to that, DJ Calvin Harris headlined our last night, finishing it off with a bang!
2019 was the host of music lovers, not only from the region but from as far as Australia and New Zealand, gathering around 60,000 people in its second year.

MILEY CYRUS, CALVIN HARRIS & GASHI, headlining the festival, + DUA LIPA as a special guest, put our festival in ranks with the best. 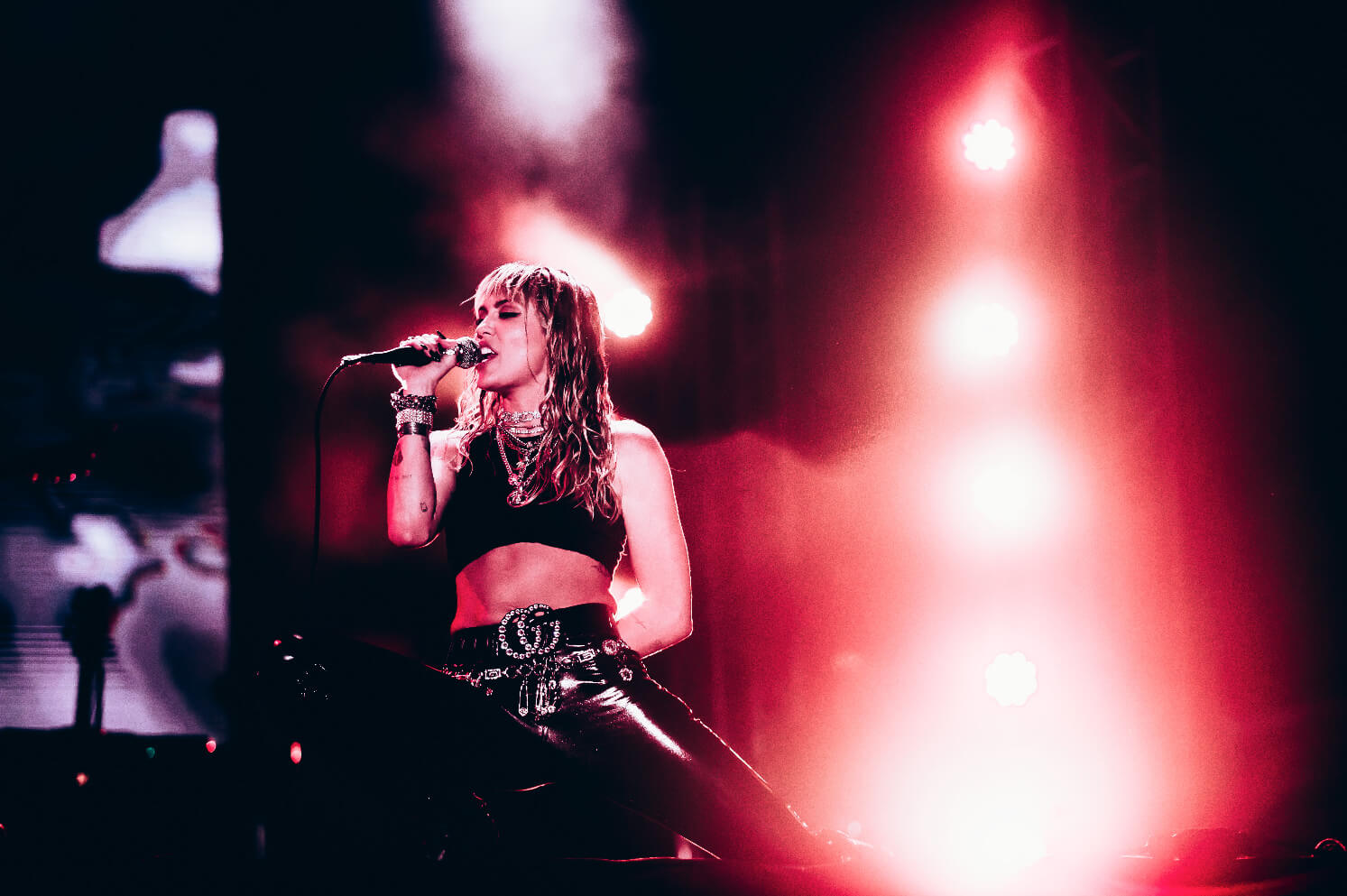 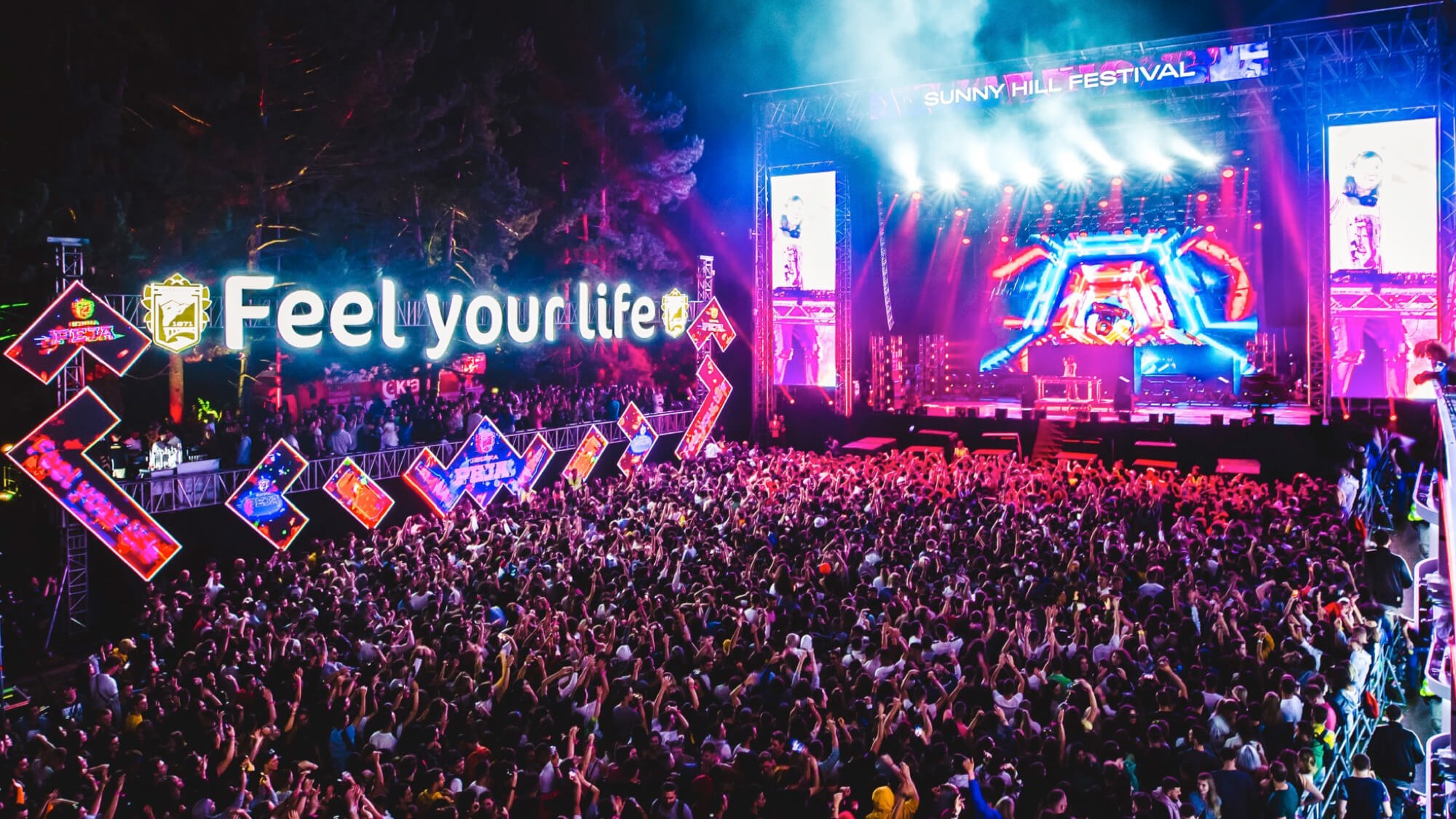 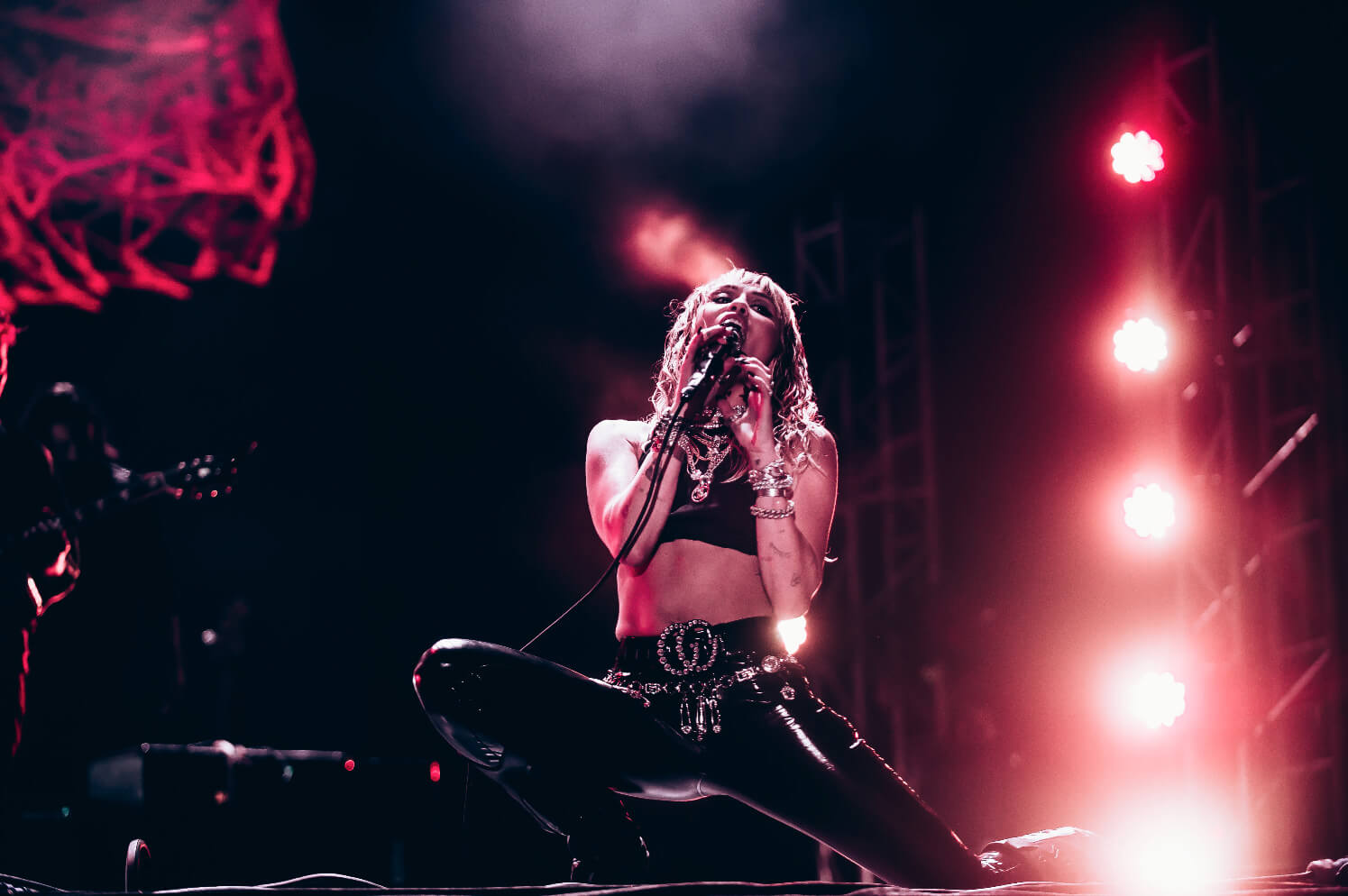 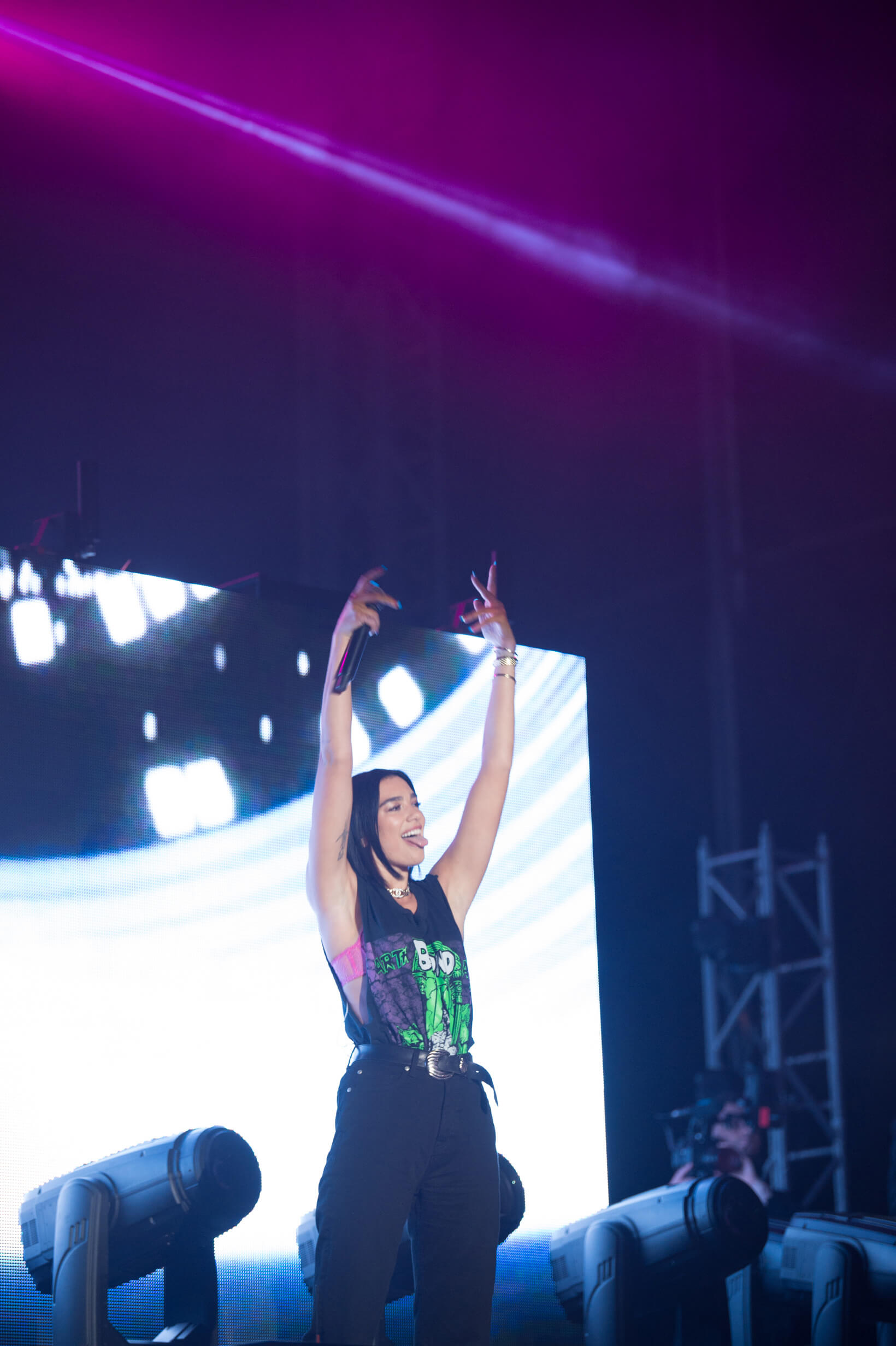 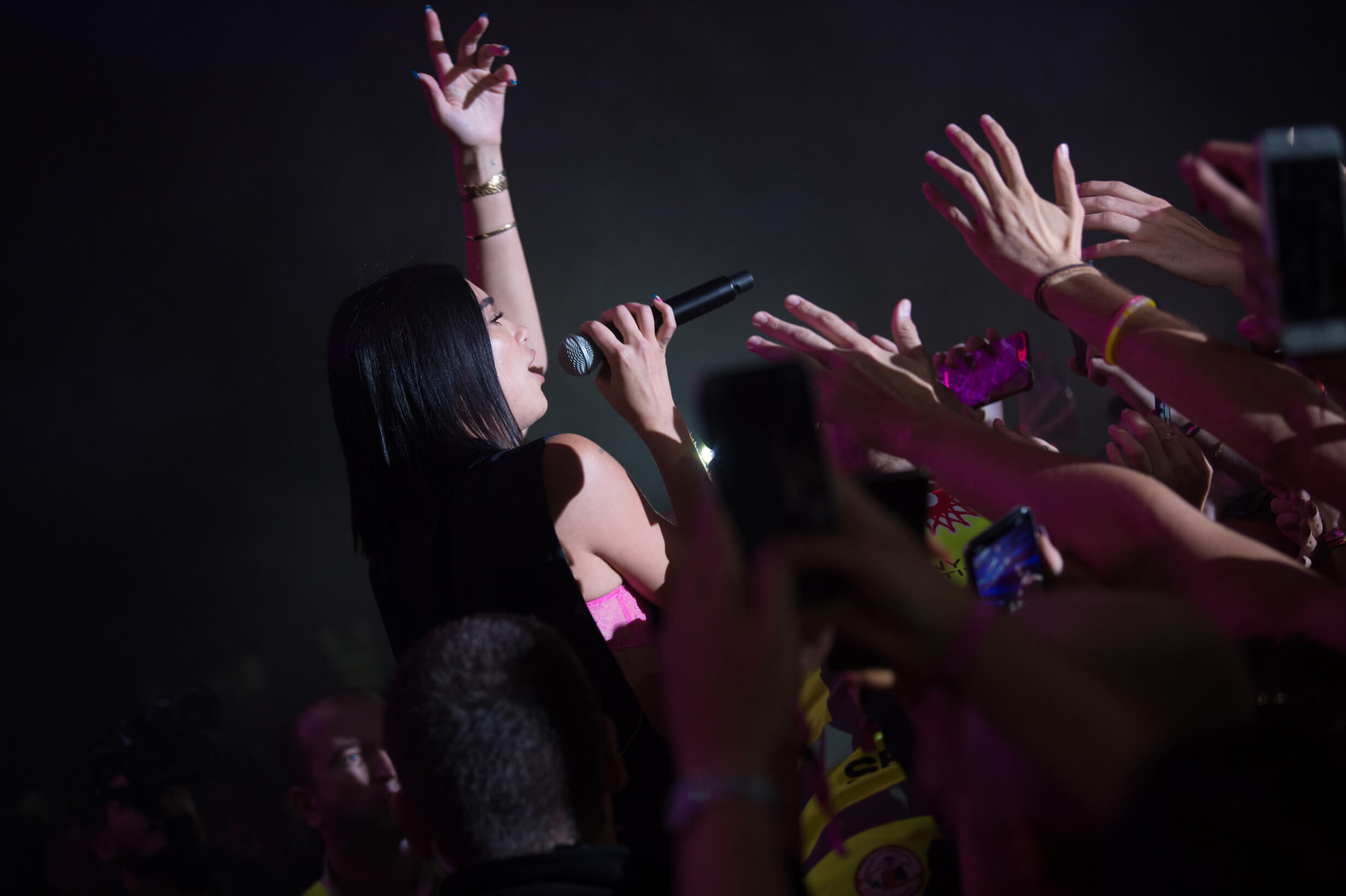 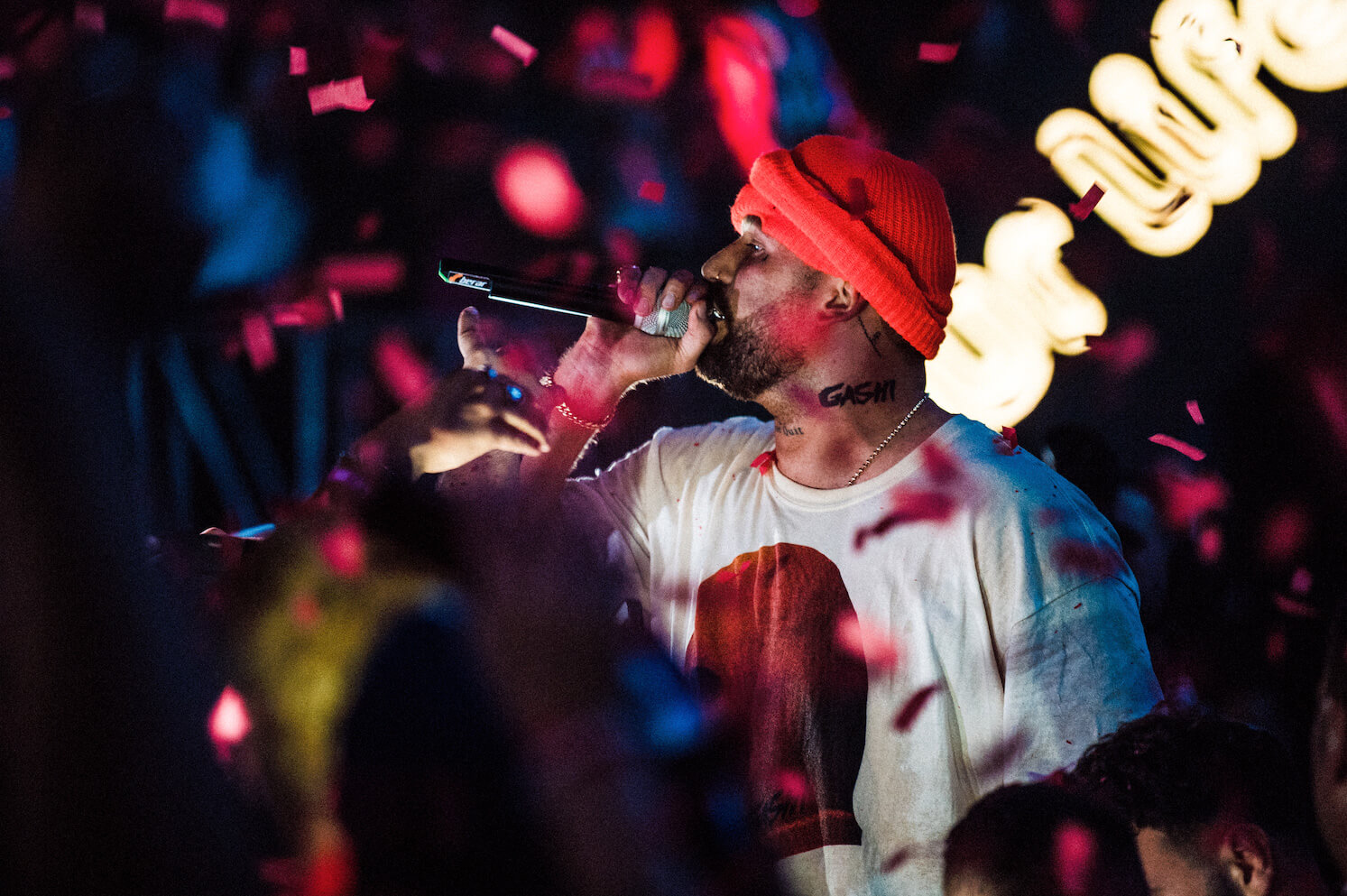 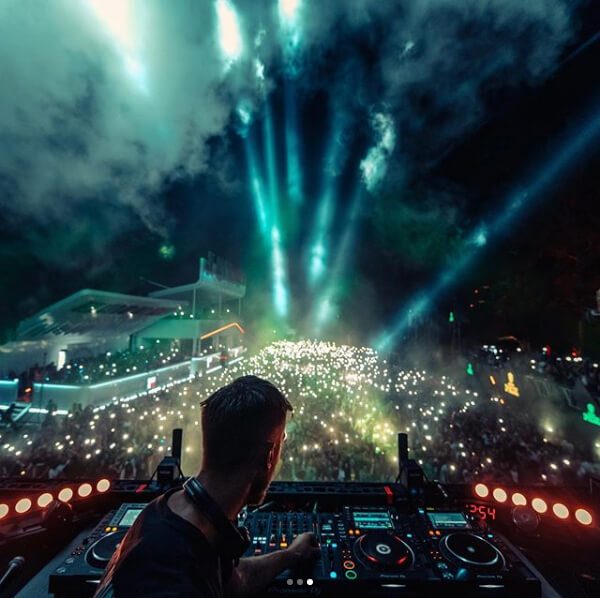 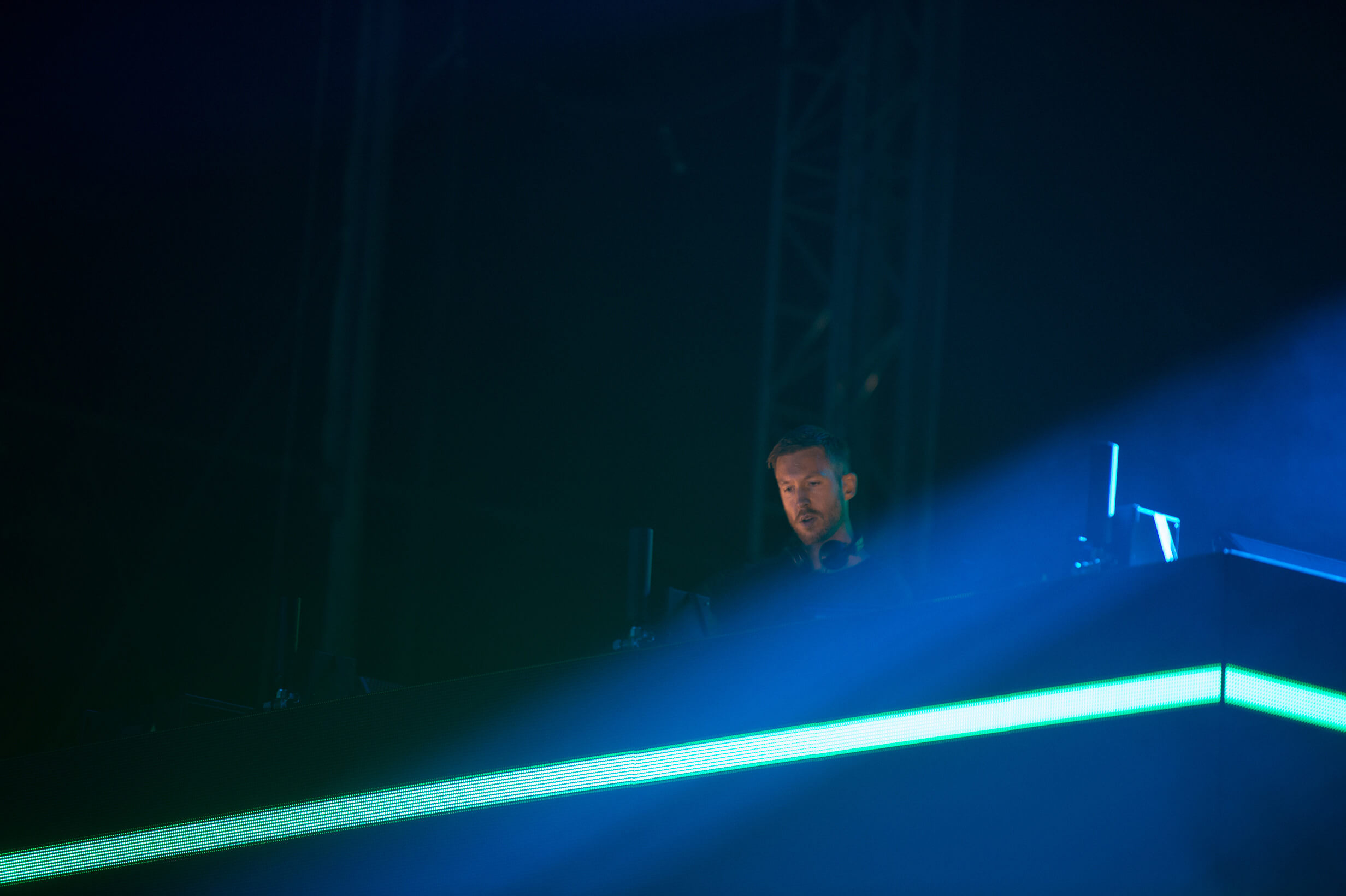 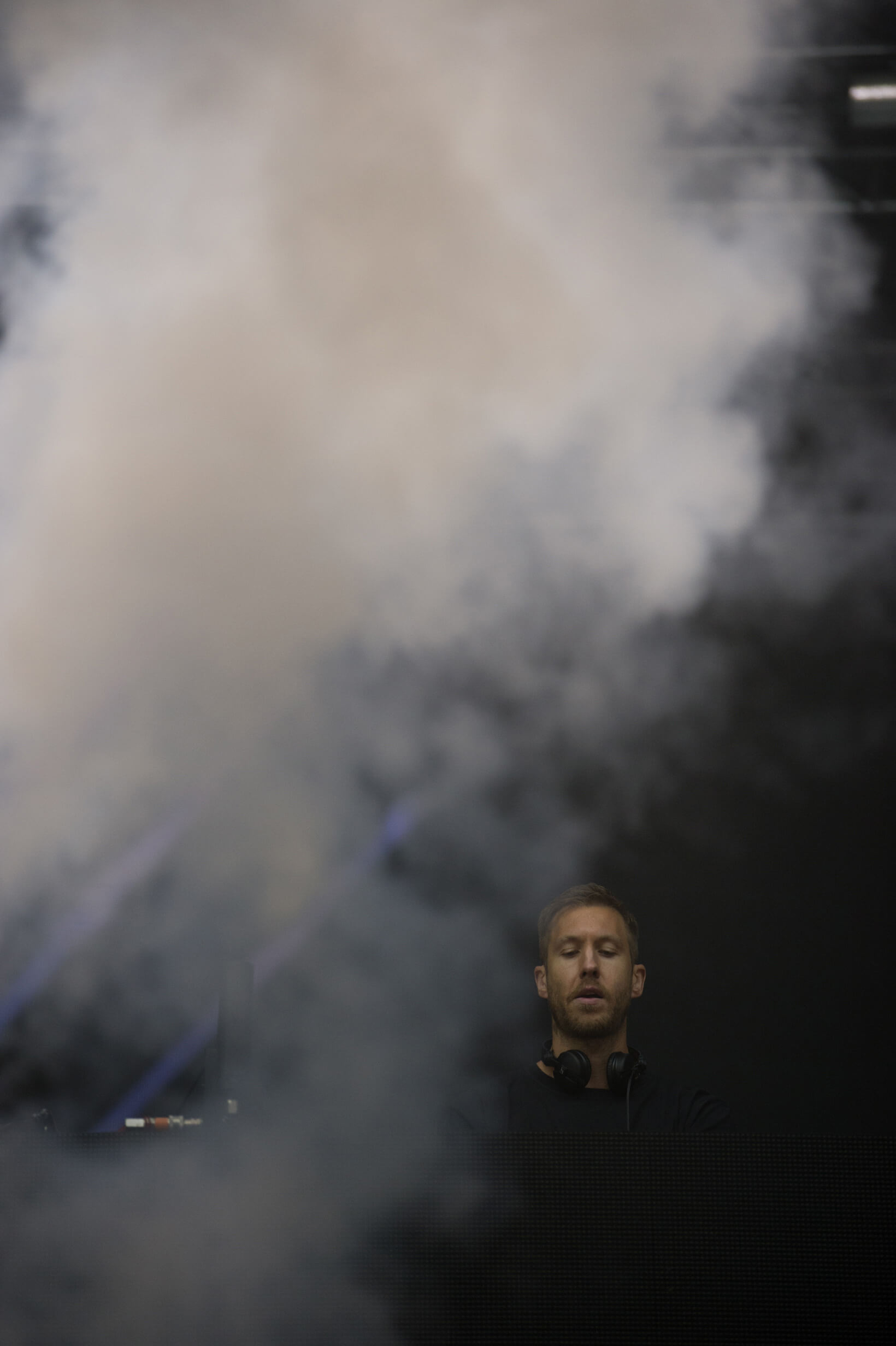 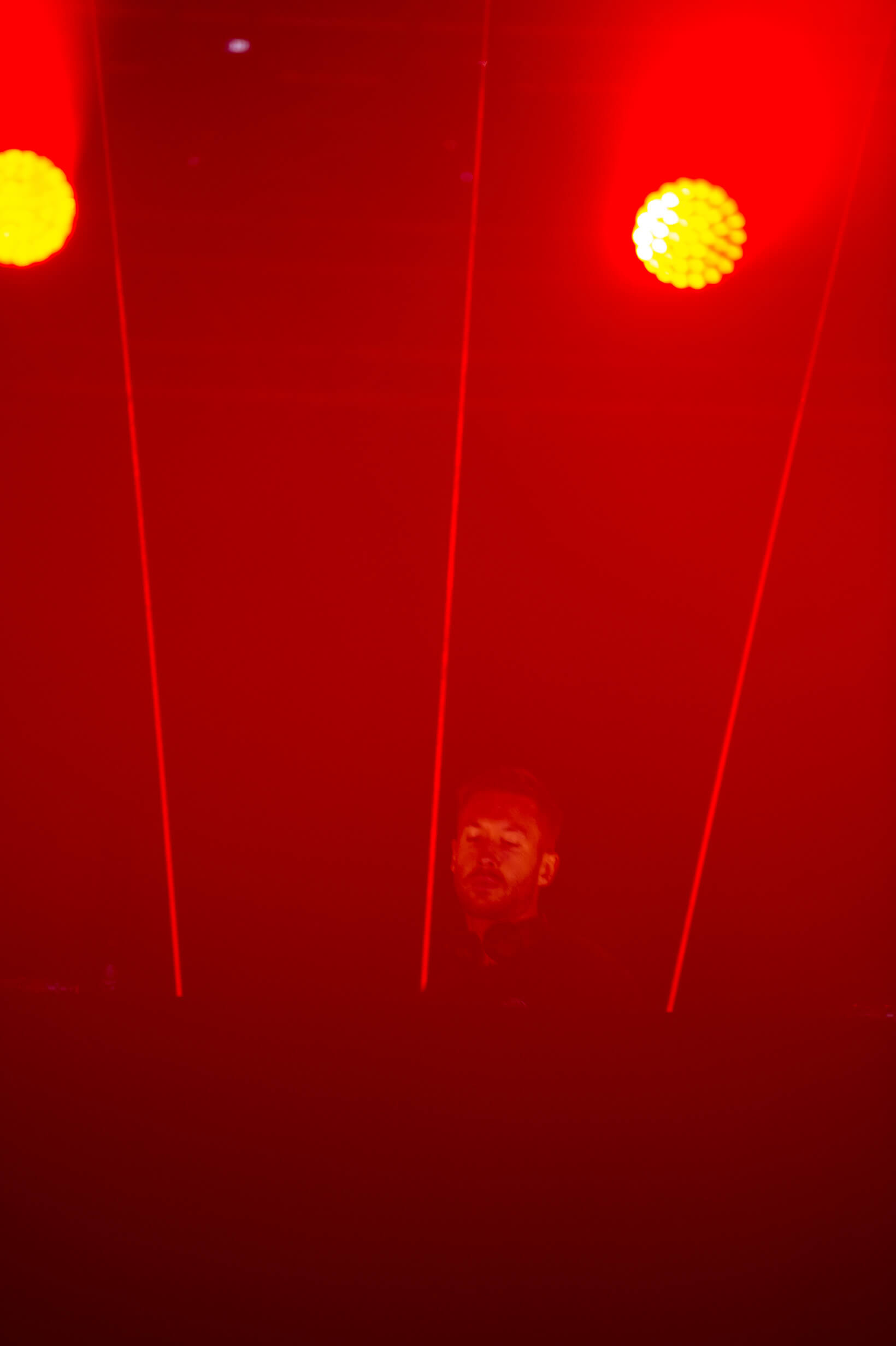 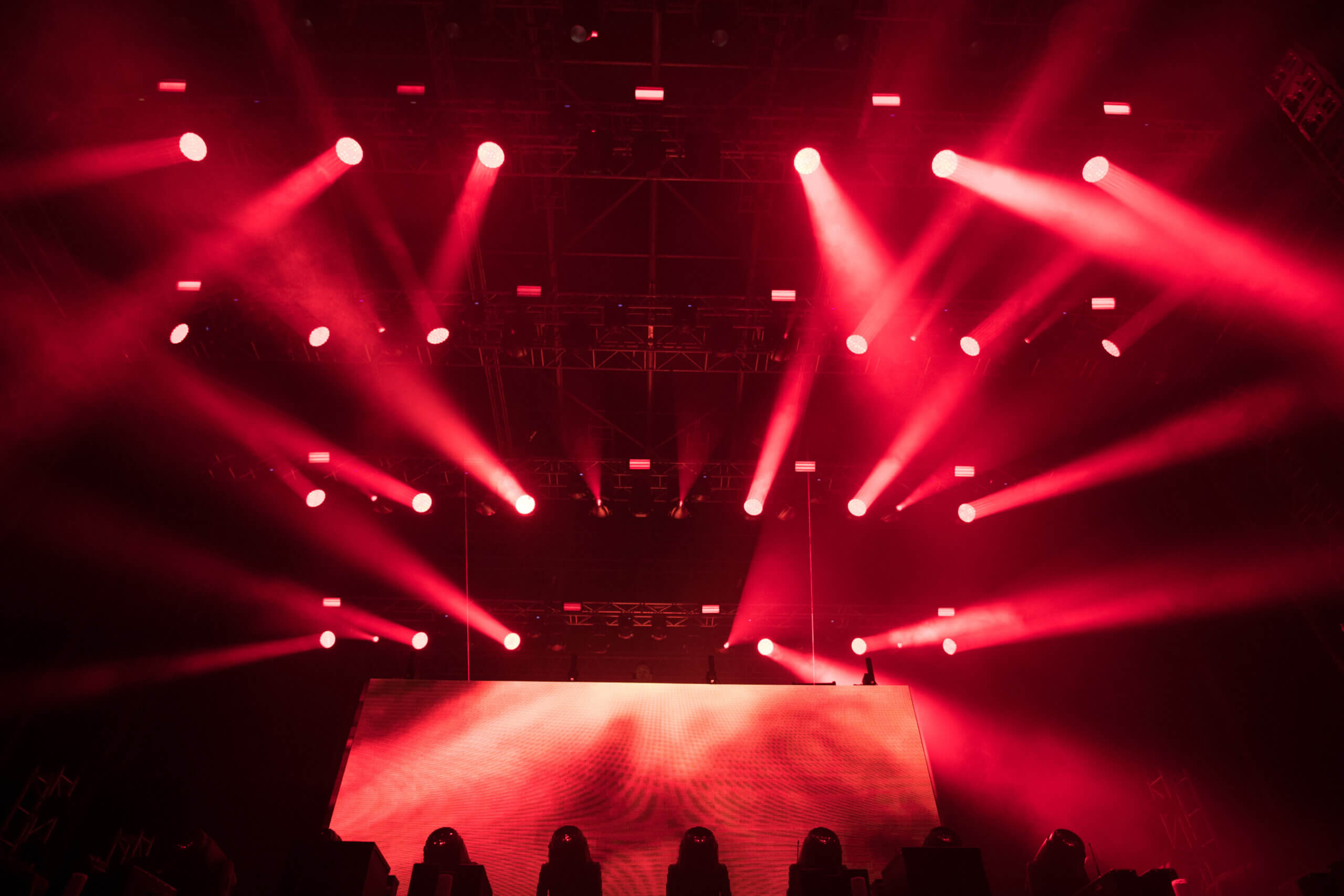 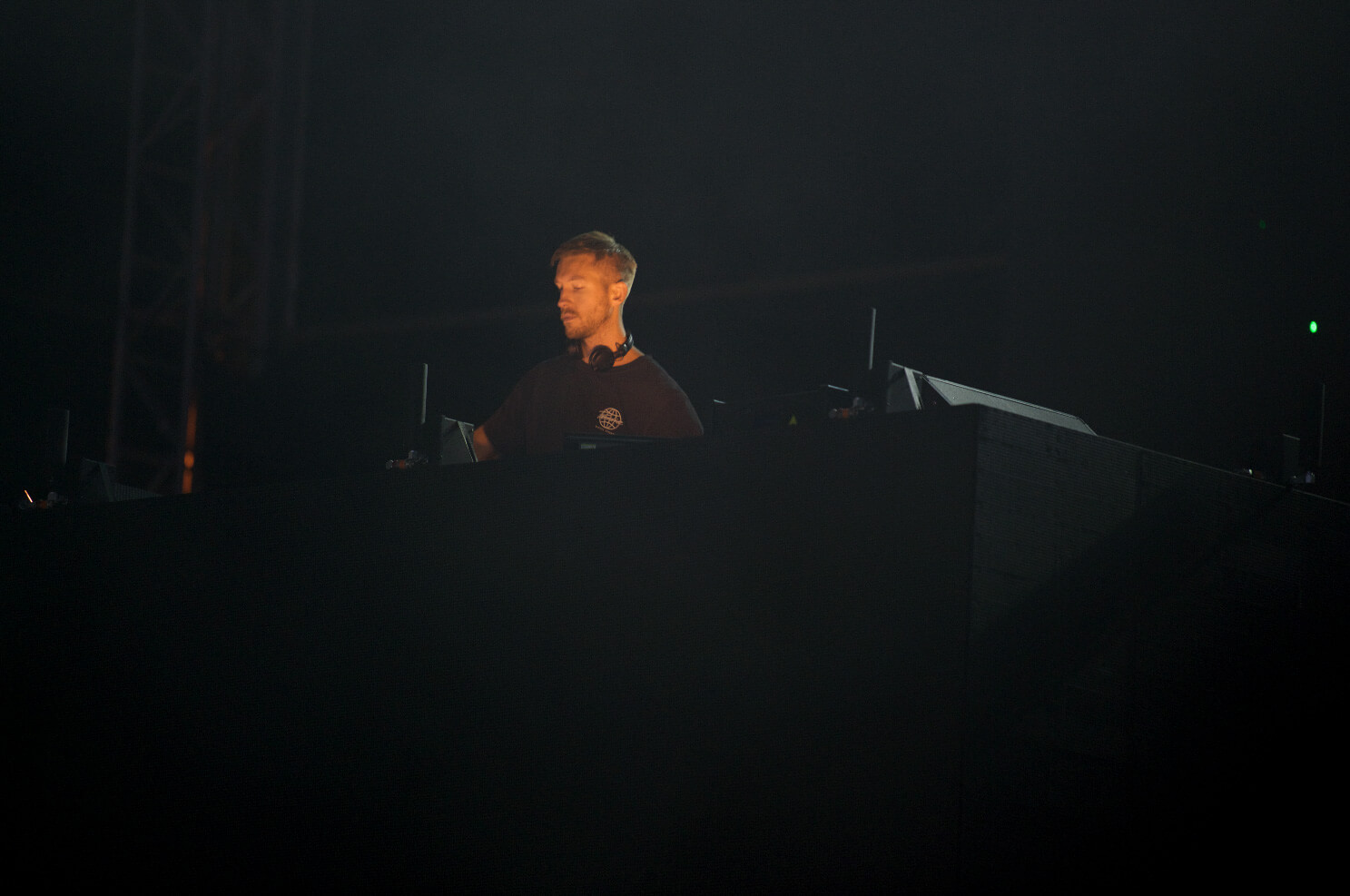 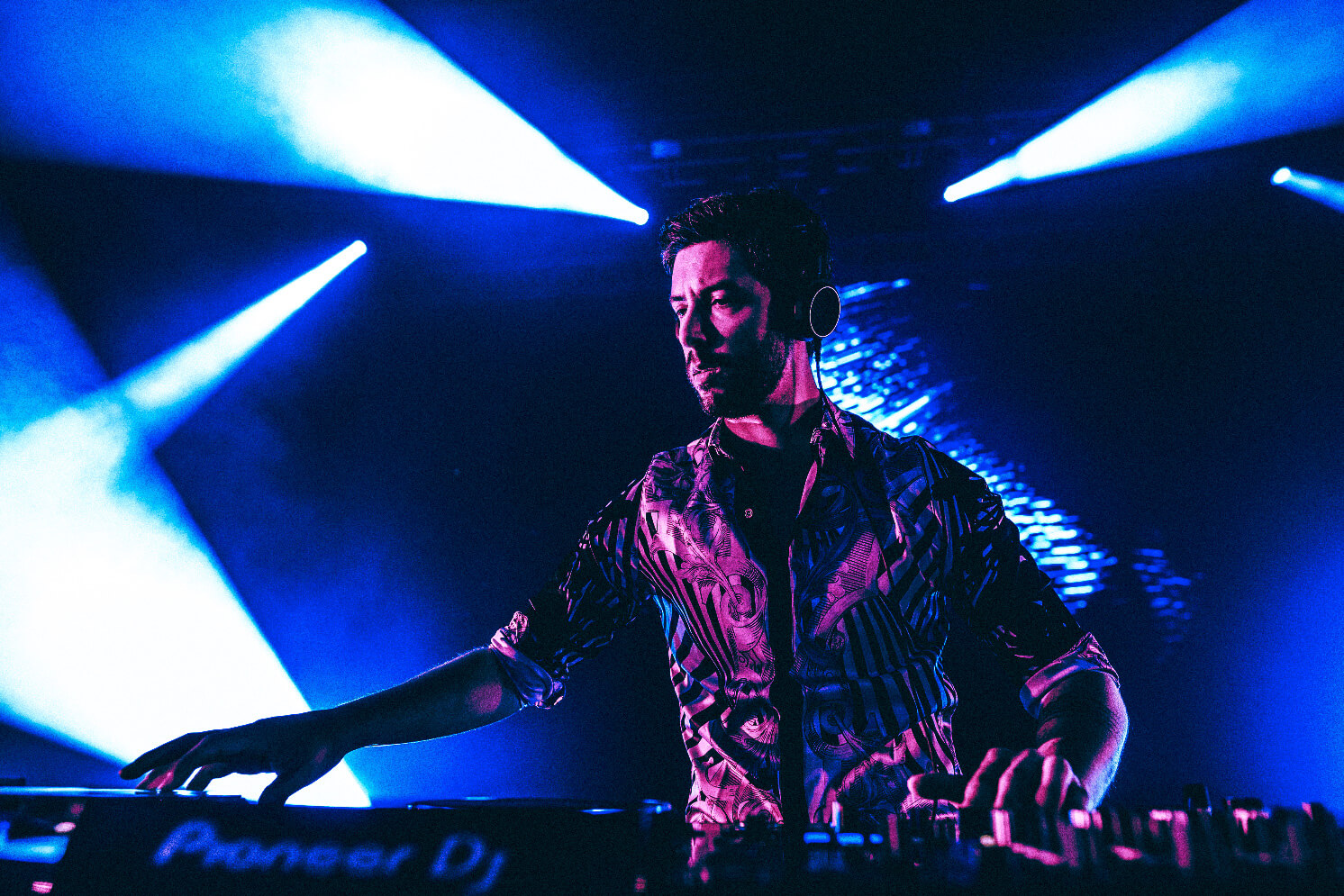 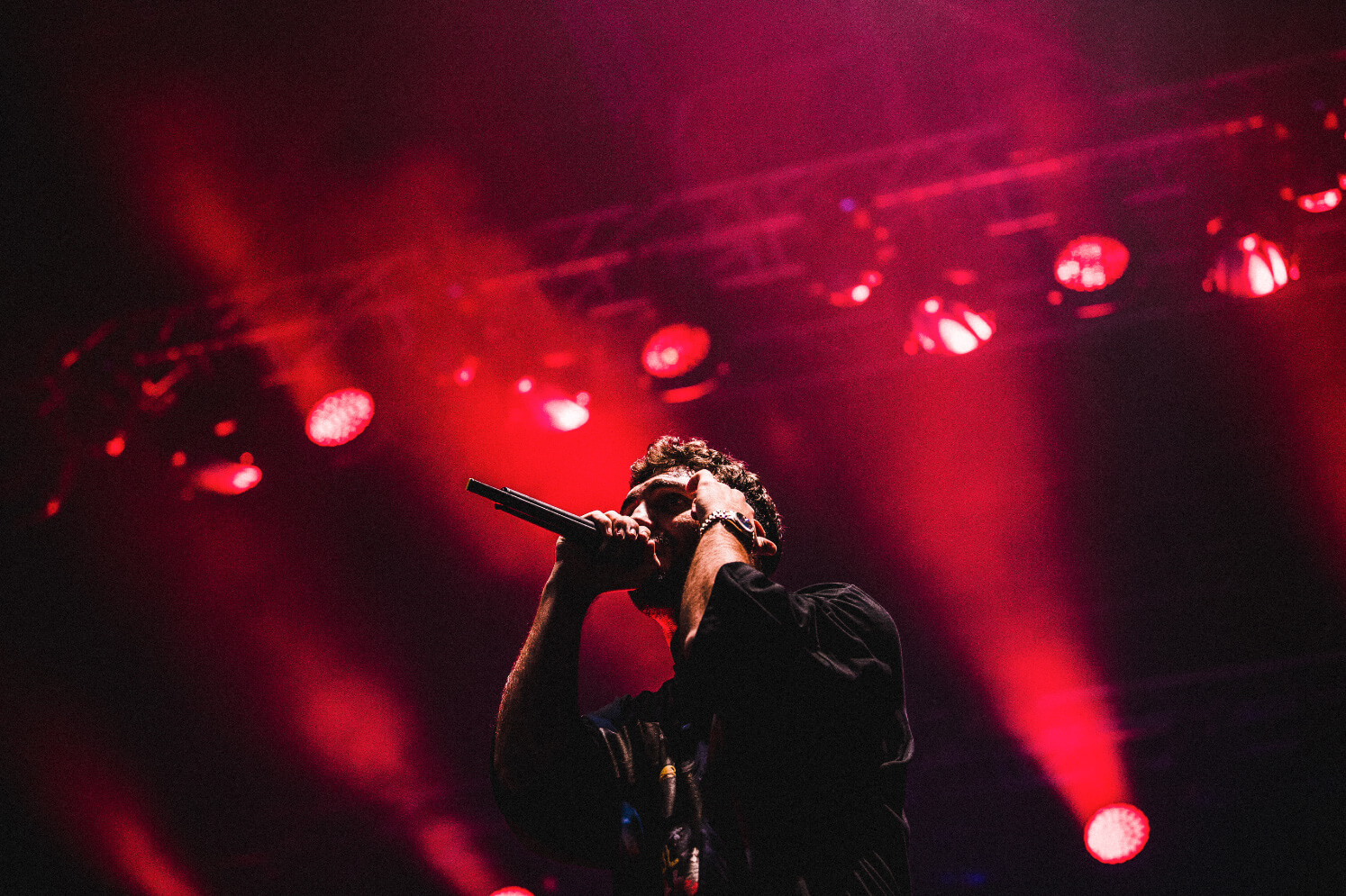 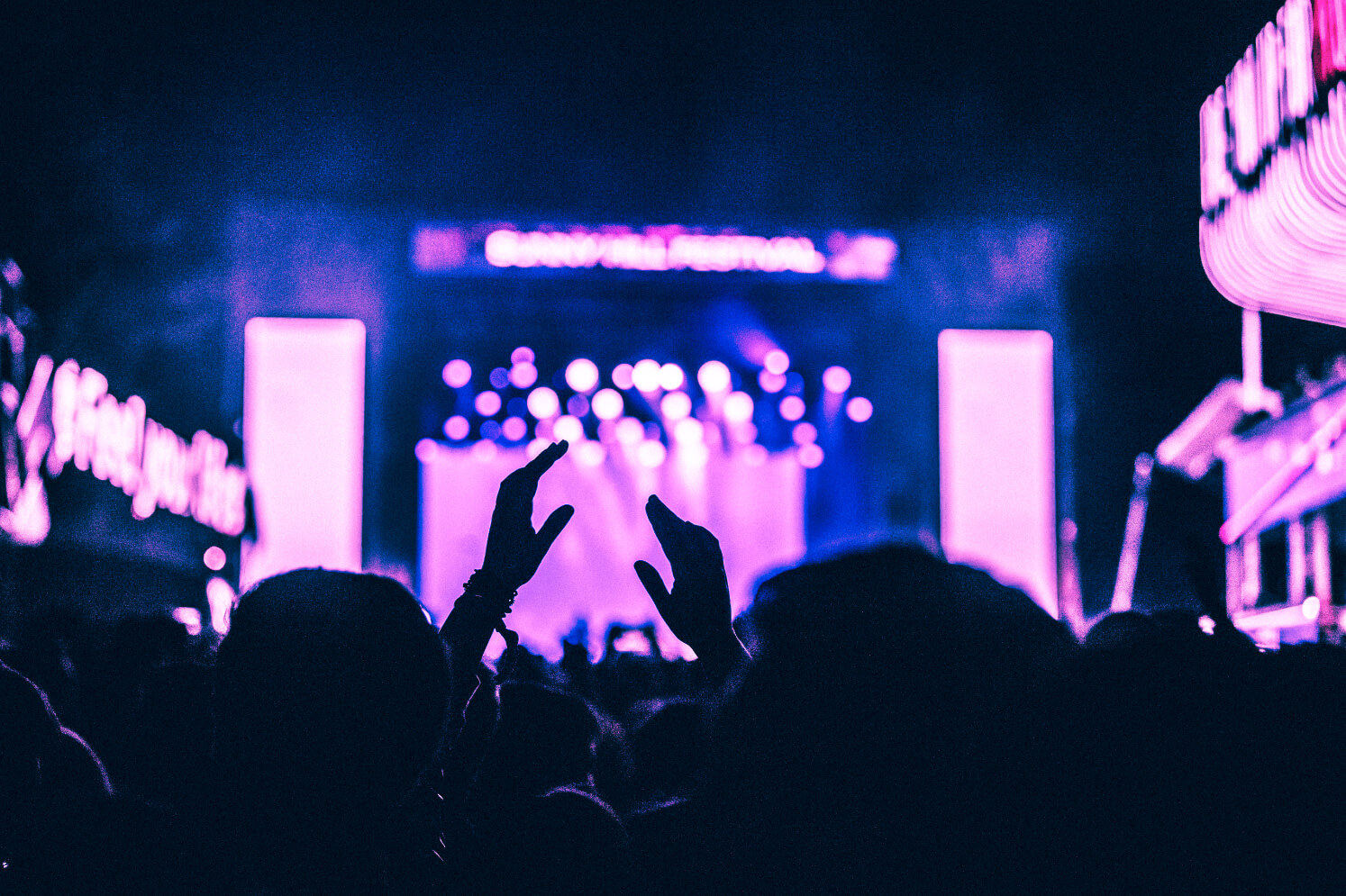 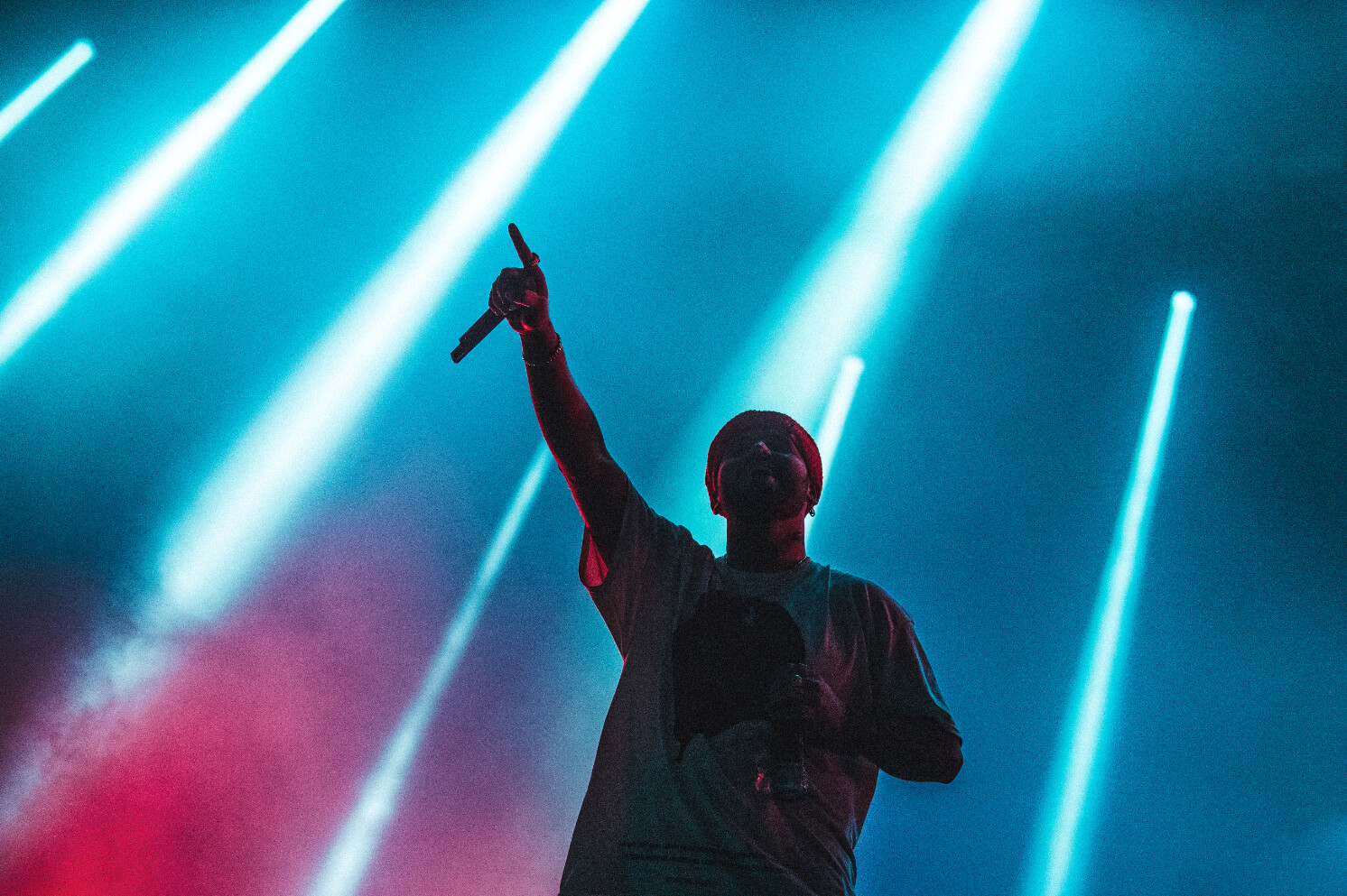 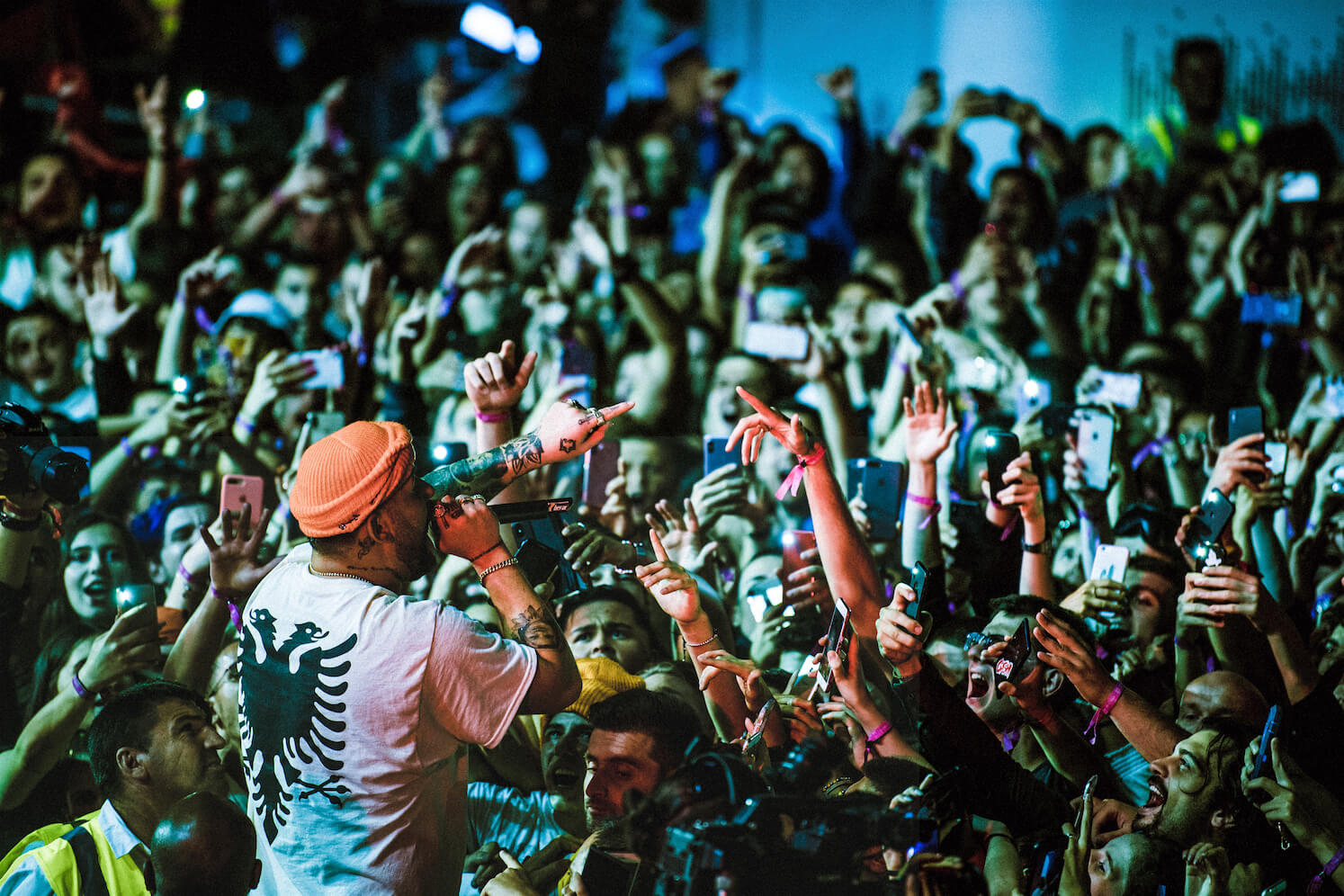 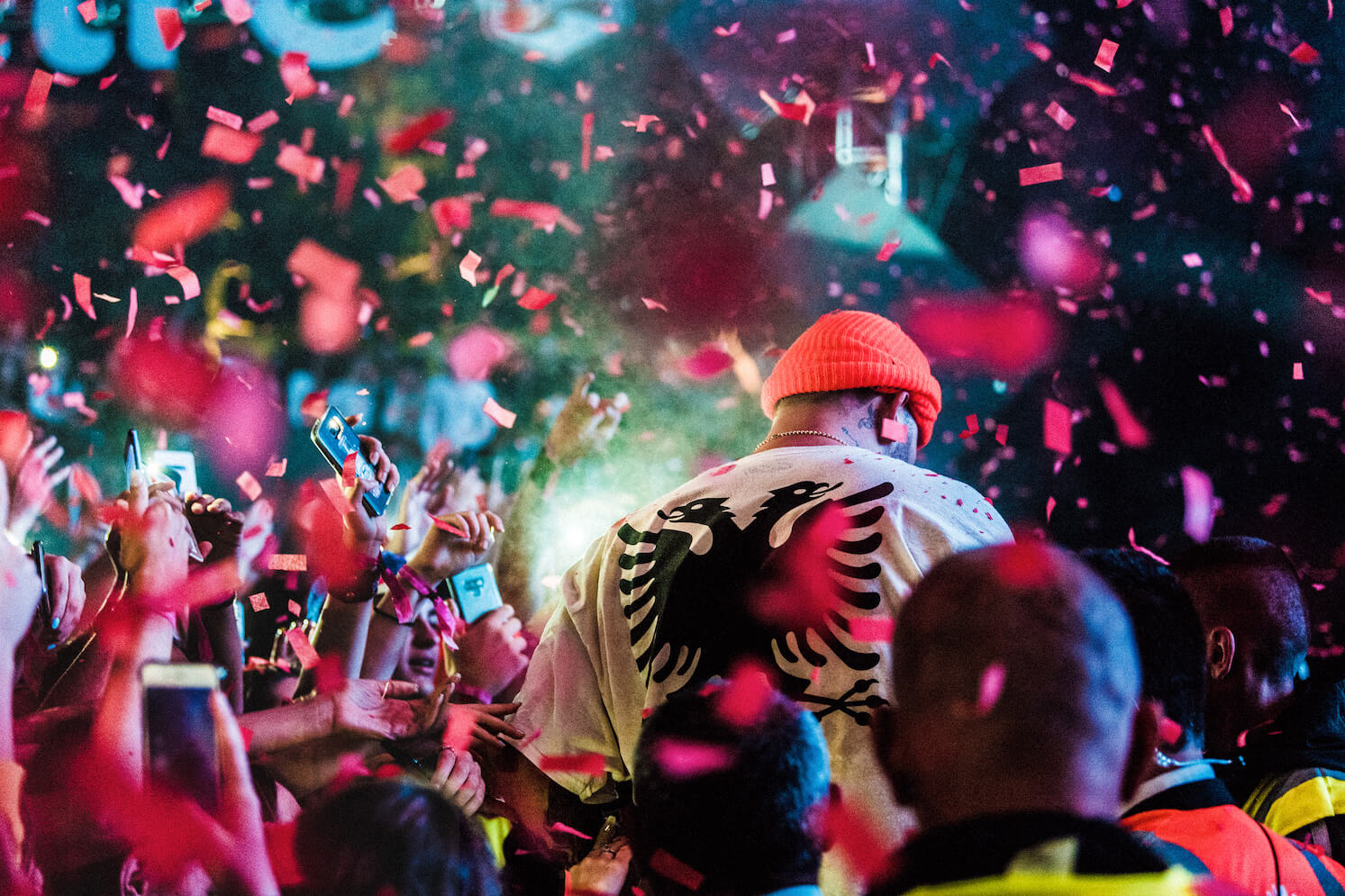 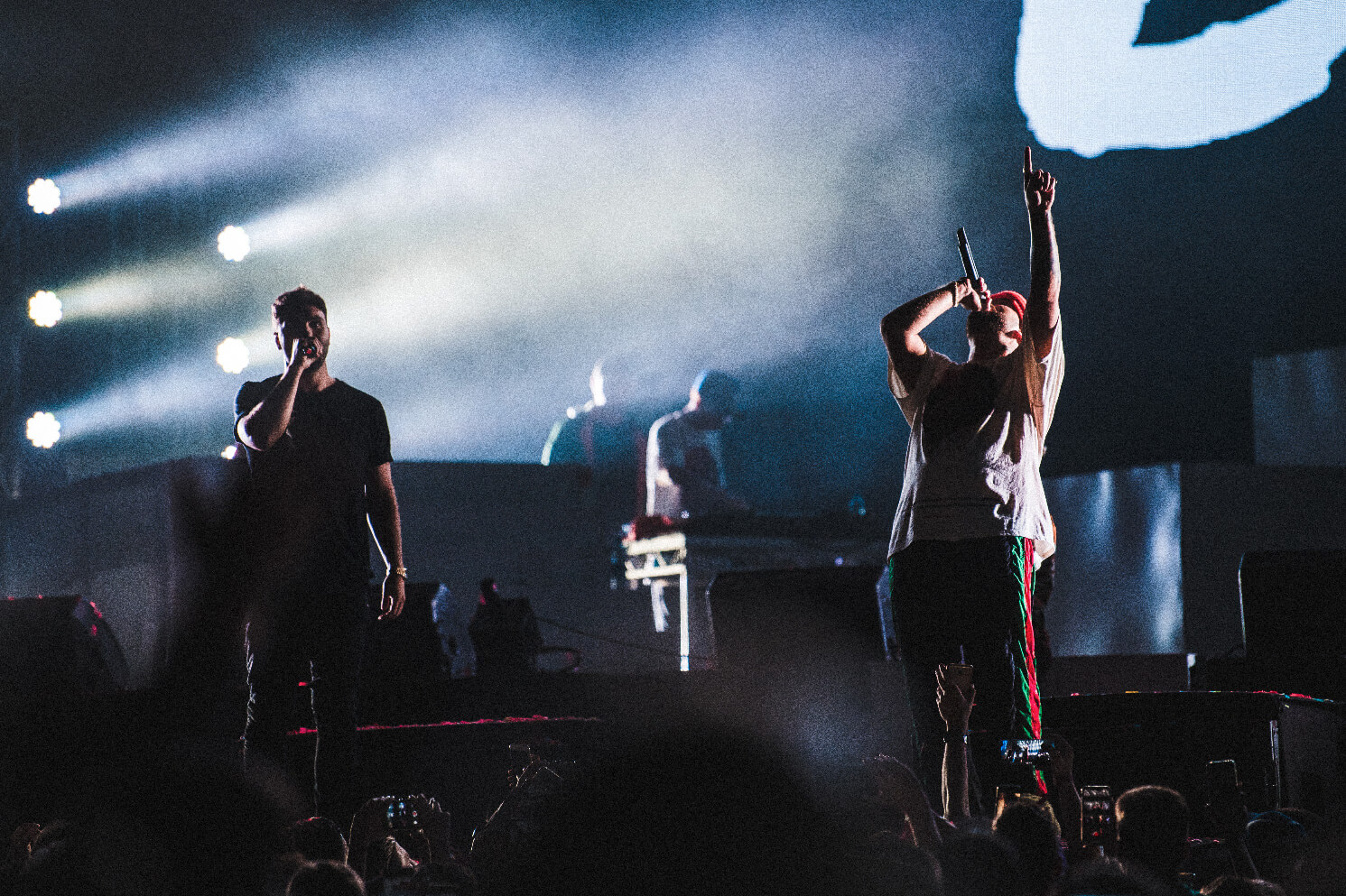 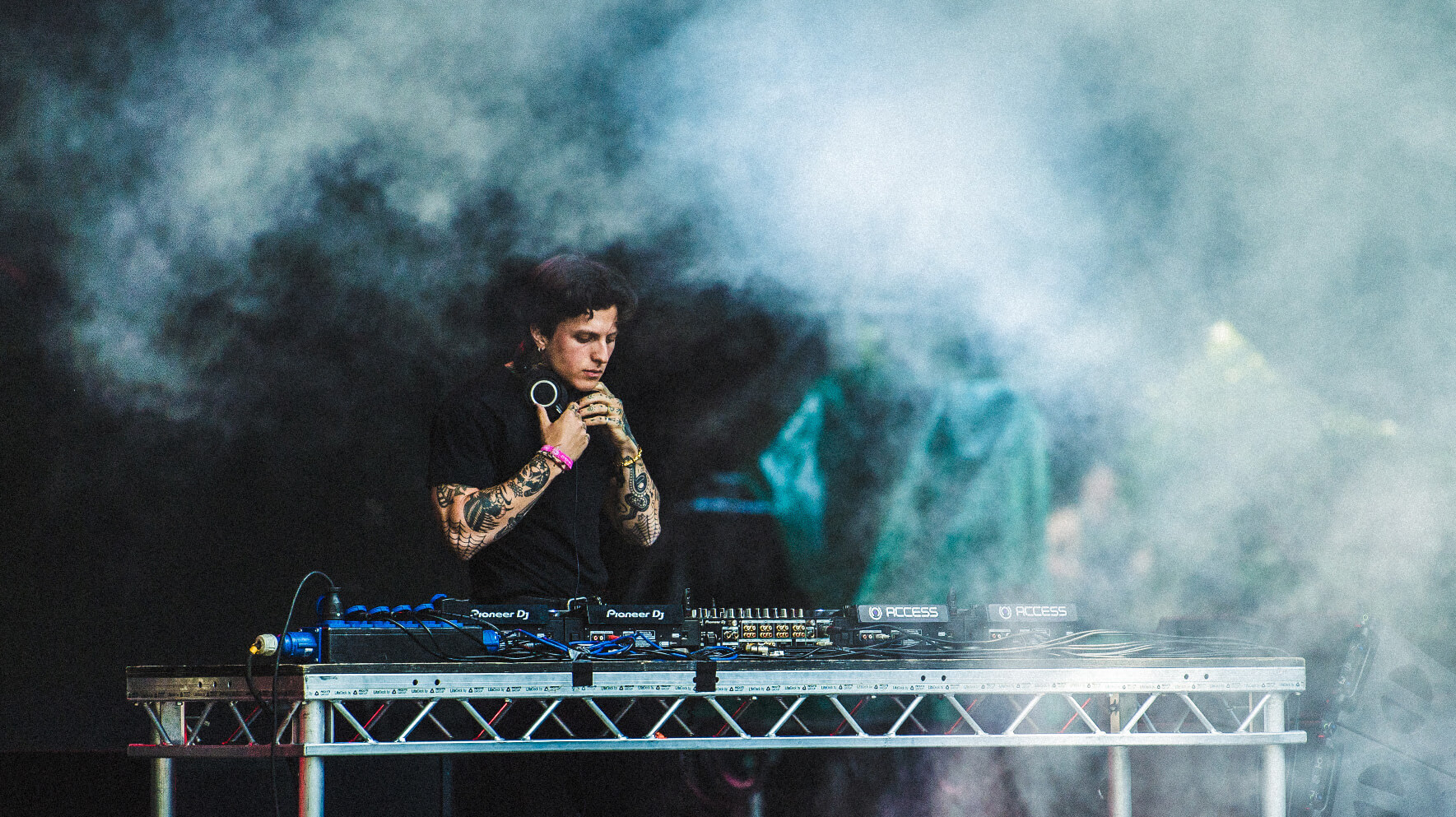 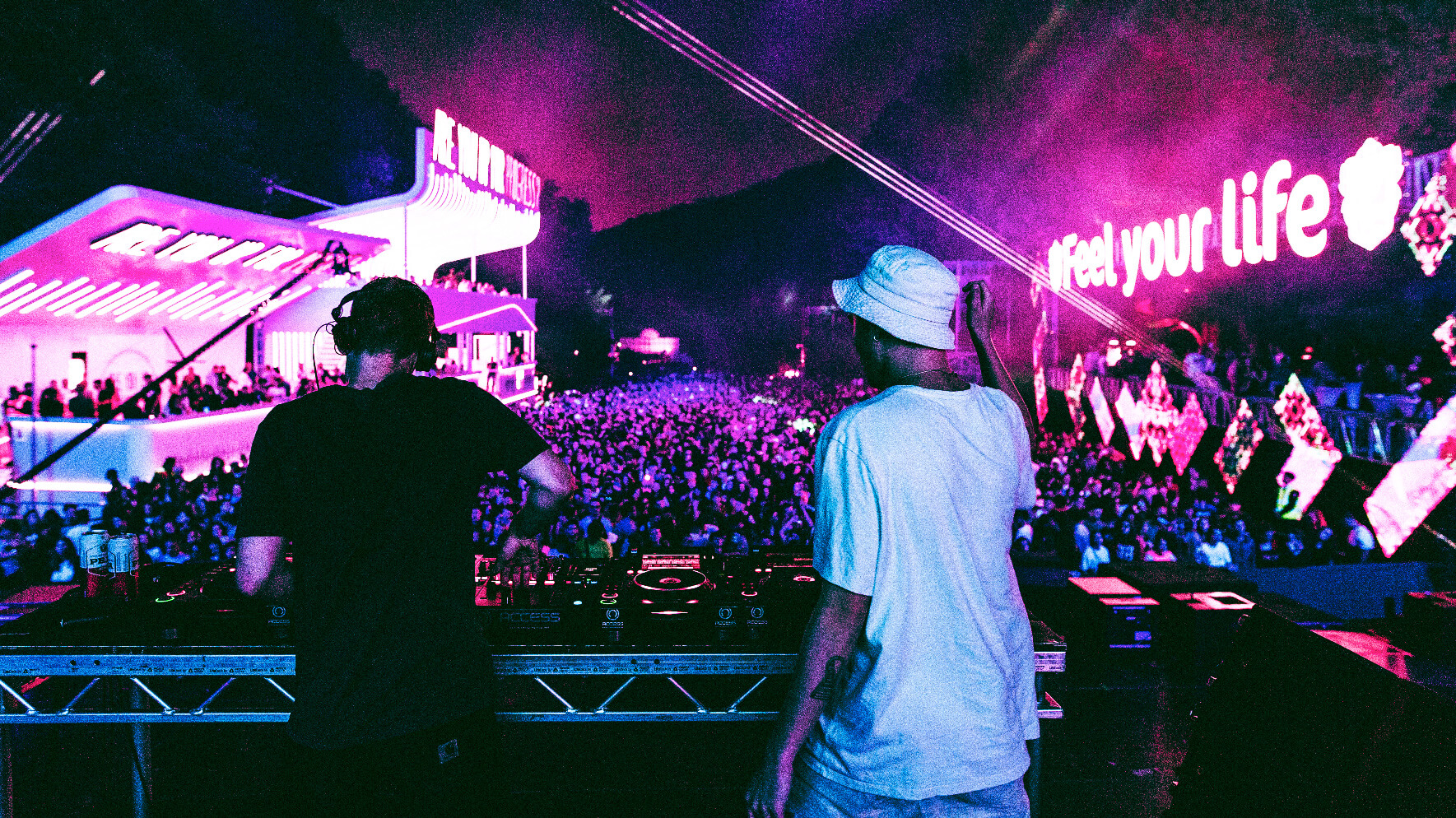 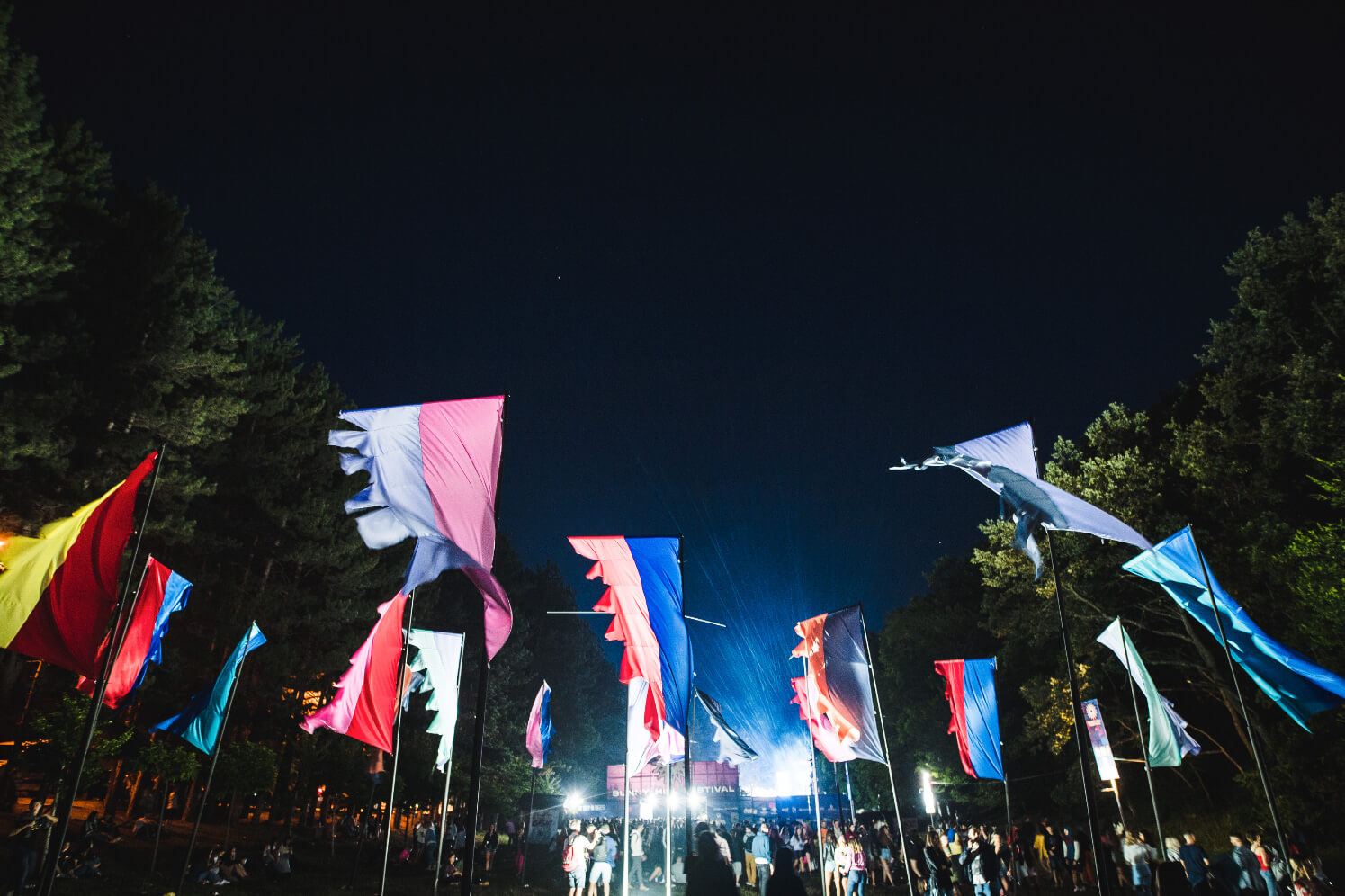 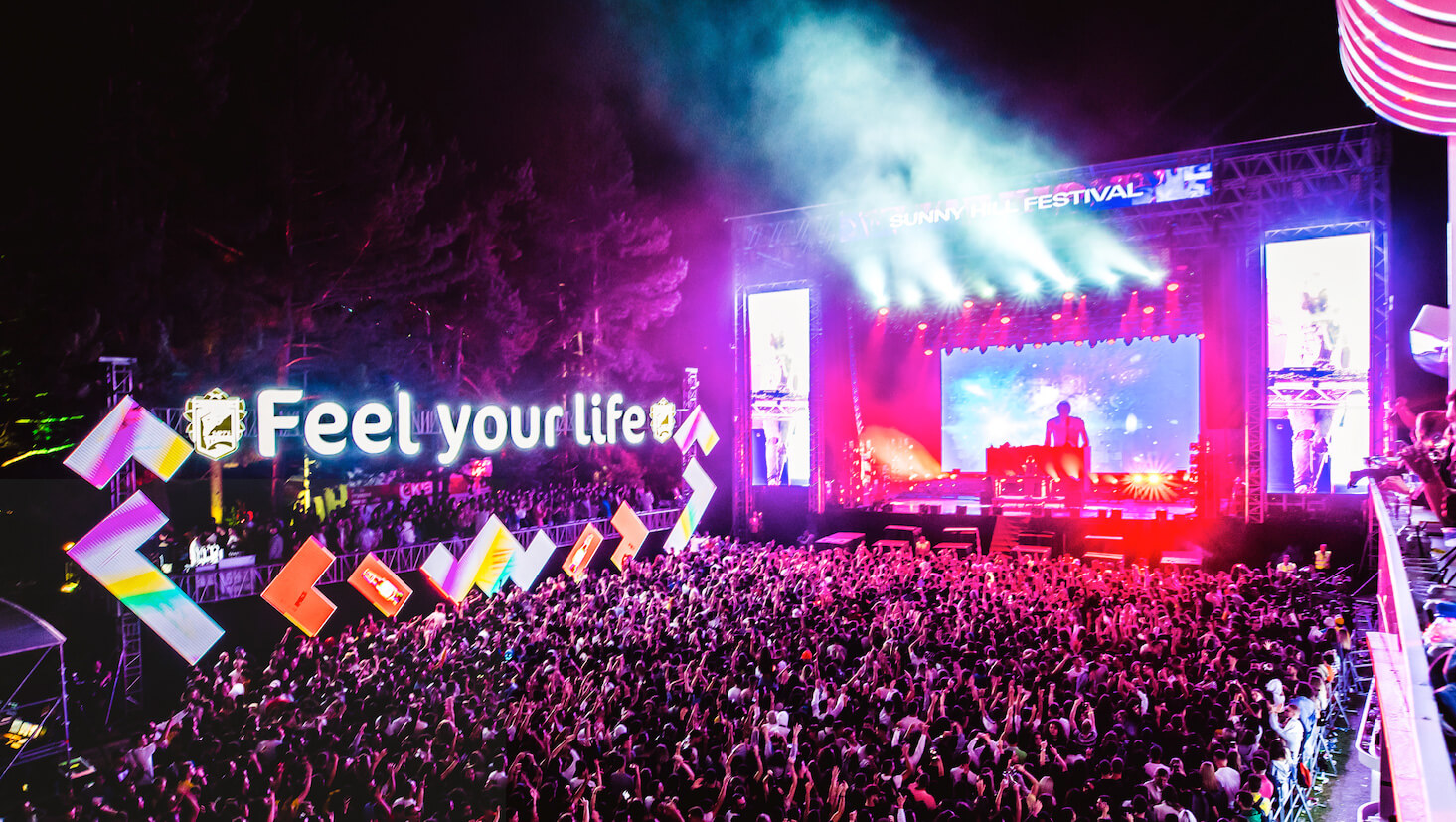 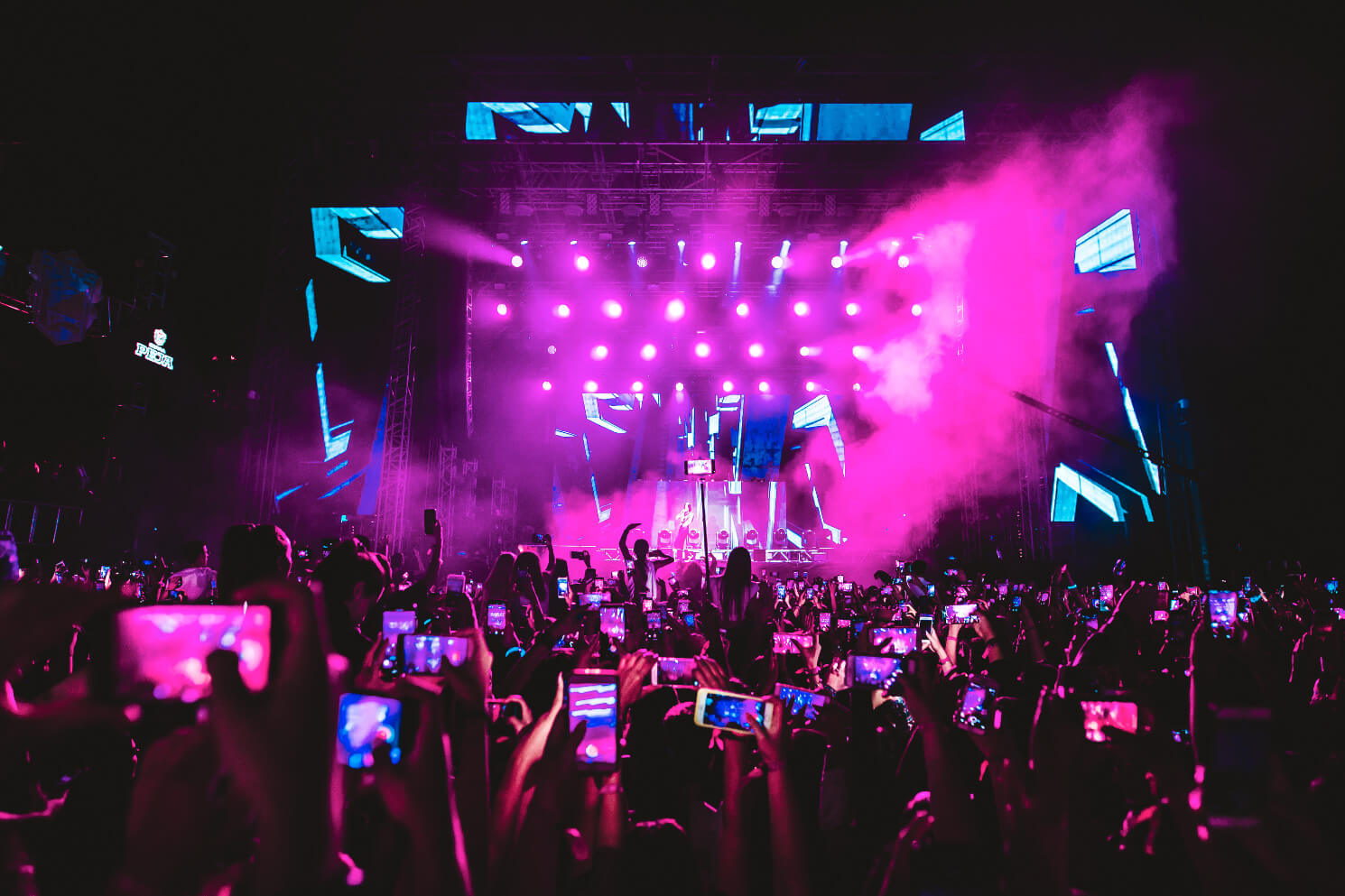 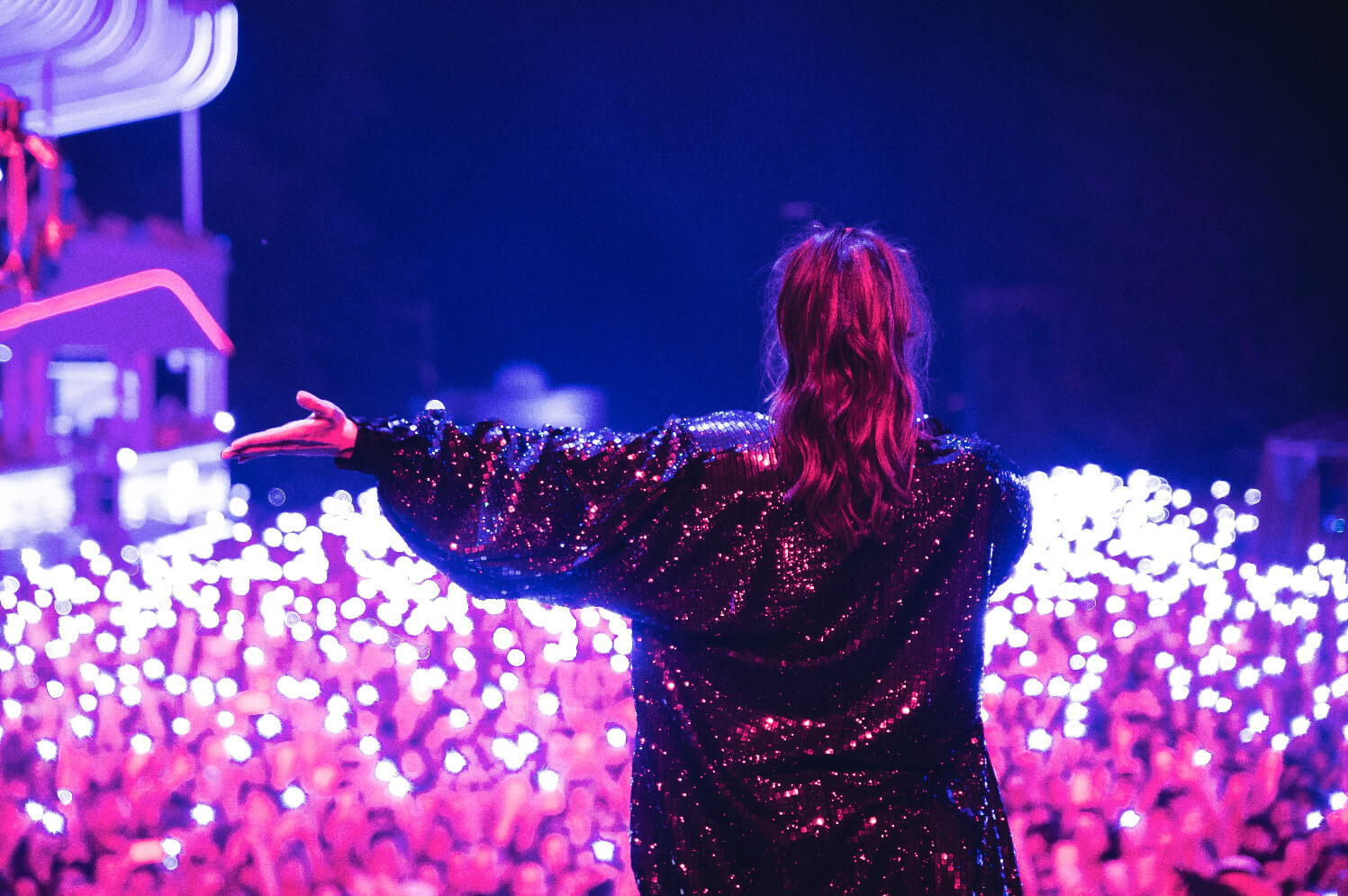